Pepsi Spire & Jay Pharoah Team Up to Raise Your Flavour 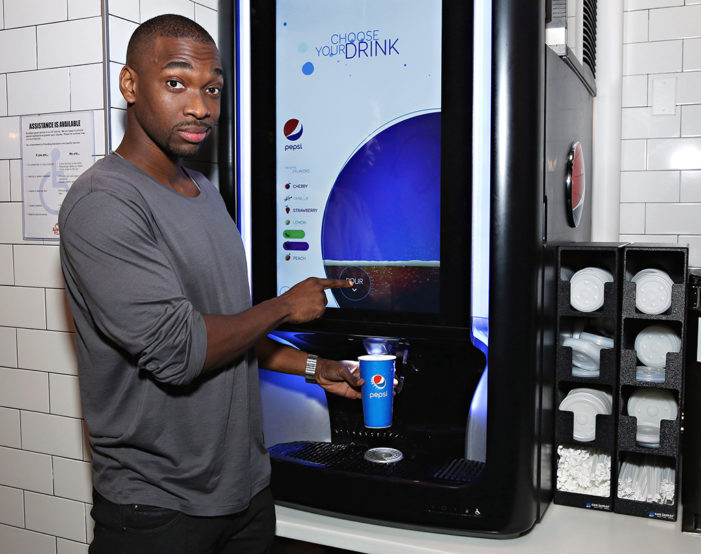 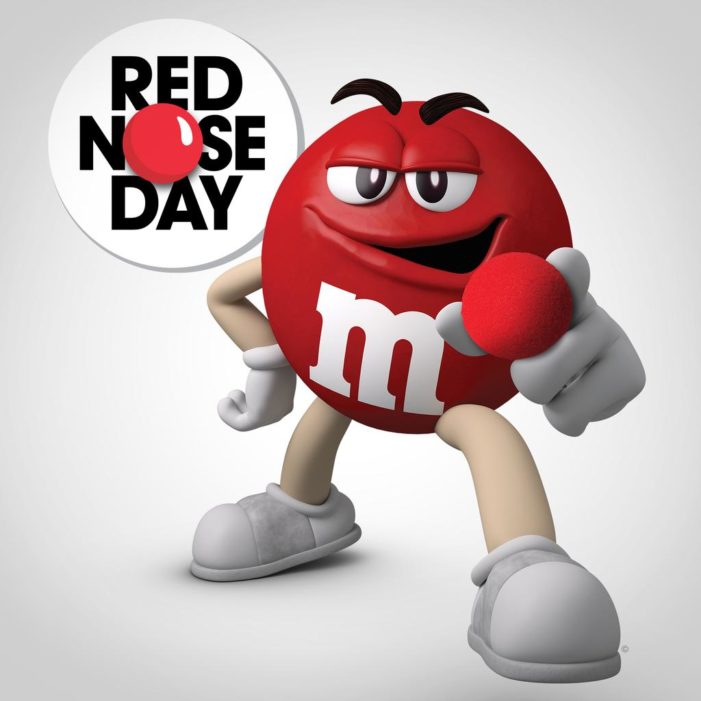 M&M’s Brand is on a mission to raise money and awareness – and lots of laughter – for the first-ever U.S. Red Nose Day campaign by asking fans and consumers to make someone else laugh. This week, Mars Chocolate North America announced that M&M’s, known for its colorful chocolate candies and equally colorful sense of […]