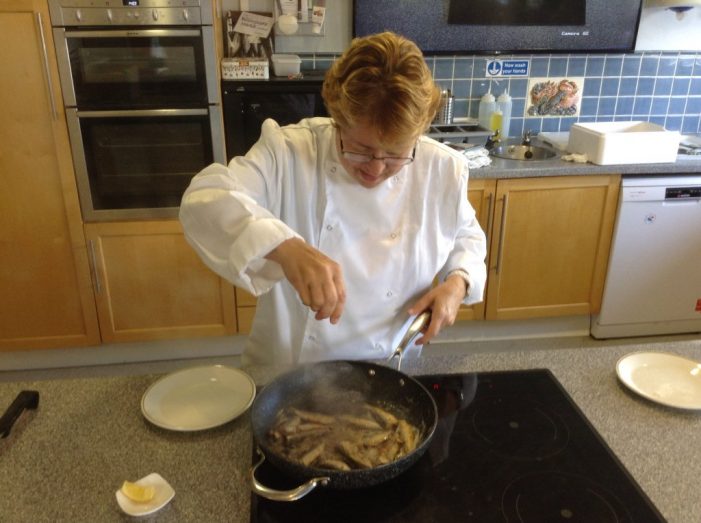 Whether from a fish and chip shop, a restaurant or at home, the UK is being encouraged to increase the amount and variety of seafood and fish in their diet. Research by Seafish to mark the start of Seafood Week shows that while 85% of Britons eat fish, almost 40% of them only have it once every two […] 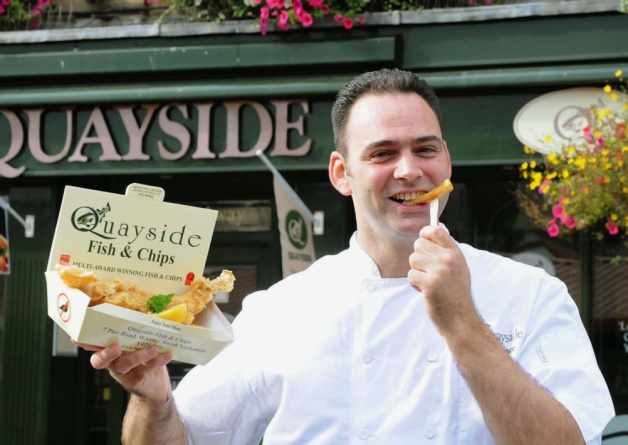 Pride, passion and ‘proper’ fish and chips proved a winning recipe for 50-year-old family-run Quayside as it scooped not one but two awards at the National Fish and Chip Awards 2014 on January 22 – and is now officially the UK’s number one fish and chip takeaway. Quayside on Pier Road, Whitby, beat off stiff […]