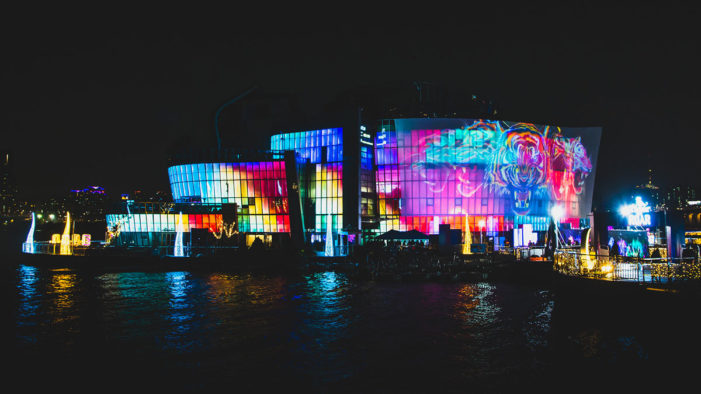 Tiger Beer, Asia’s number one international premium beer, announced it will launch a global community for unconventional talent called the Tiger Roar Collective. It is a platform where raw talents can seek out new opportunities through collaborations and unlock future unexpected possibilities with Tiger Beer. The Collective marks the next wave in the brand’s commitment to championing […]