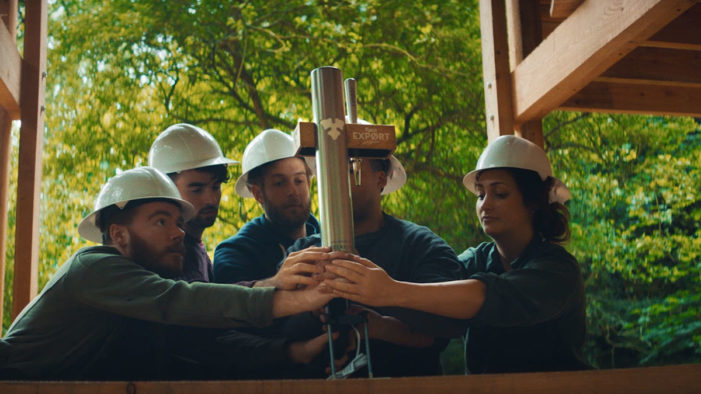 ﻿﻿ In a world first, Carlsberg teams up with creative agency, Fold7, and production company, Armoury, to launch a waterfall-powered pub off the back of a new four-part documentary series, ‘Build the Danish Way’. With this new piece of branded content, Carlsberg opts for a non-conventional approach to the reality TV format to reimagine the […] 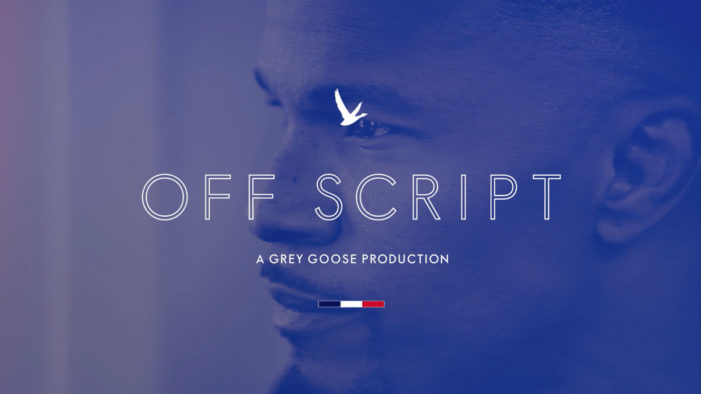 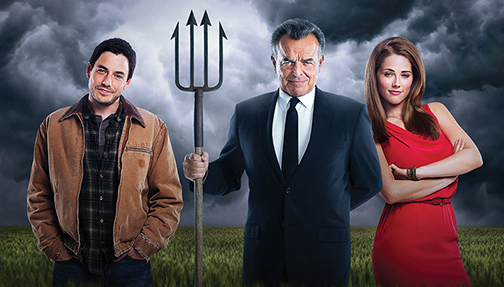 By Newsroom on February 8, 2013   Marketing, Promotions 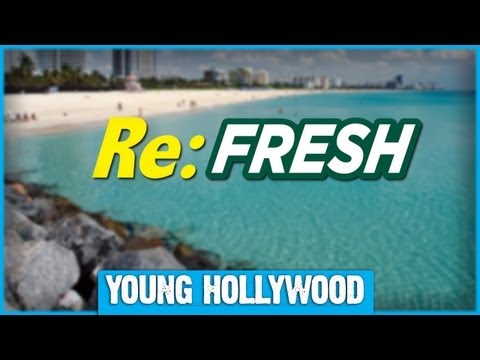