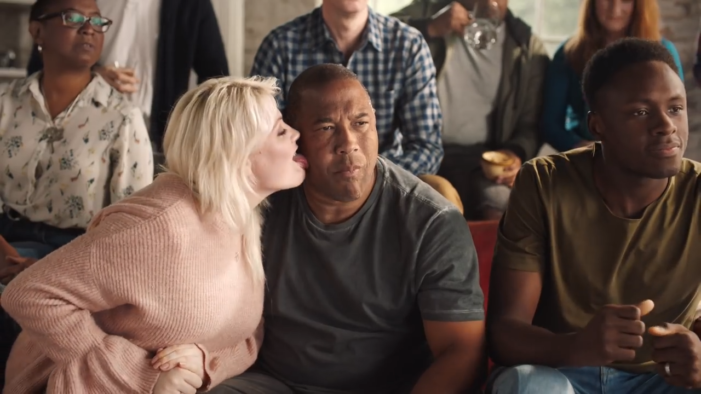 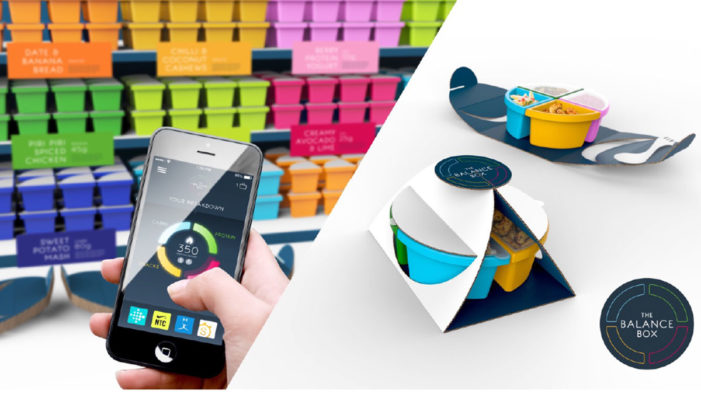 More of us are having lunch at our desks than ever before, or eating ‘on the move’ as we go about our hectic lives. Research shows that many of us opt for a pasty or sandwich (Kantar) – often the same one every day, as inspiration deserts us while perusing the supermarket shelf. ‘Meal deals’ […] 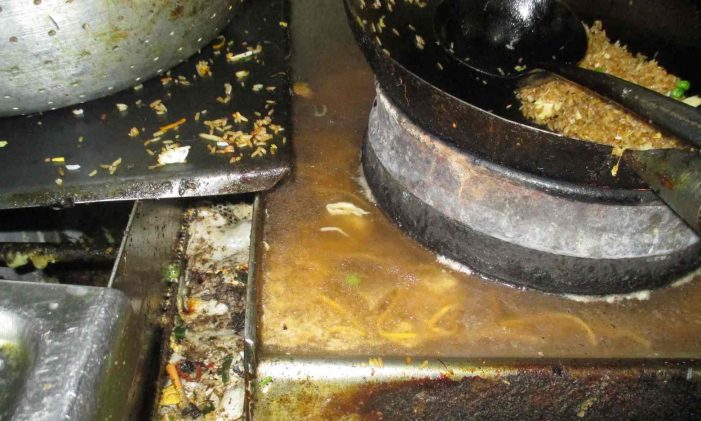 Analysis in The Guardian that one in seven takeaways in the UK have failed food hygiene inspections demonstrates the potentially crippling cost of getting food safety wrong. The analysis, based on Food Standards Agency data, found that overall more than 30,000 UK restaurants failed food hygiene inspections – 6.4% of the total. Research from Checkit […] 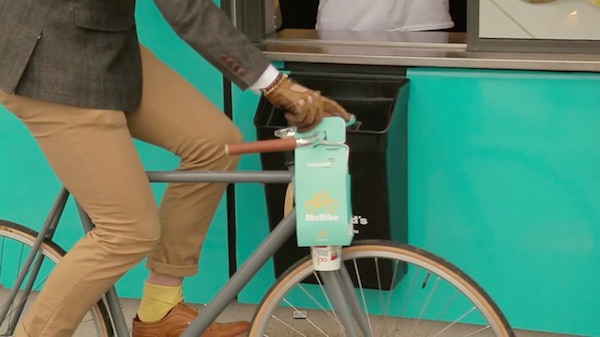 McDonald’s has launched a wonderful new takeaway pack called ‘McBike’ for cyclists. The carrier allows riders to conveniently hang their purchased burger, drink and fries on the bicycle’s handlebar. The concept, created by agency Tribal Buenos Aires, Argentina, was first launched in Copenhagen–Denmark’s capital well known for its cycling culture–followed by Medellin, Columbia. The fast […] 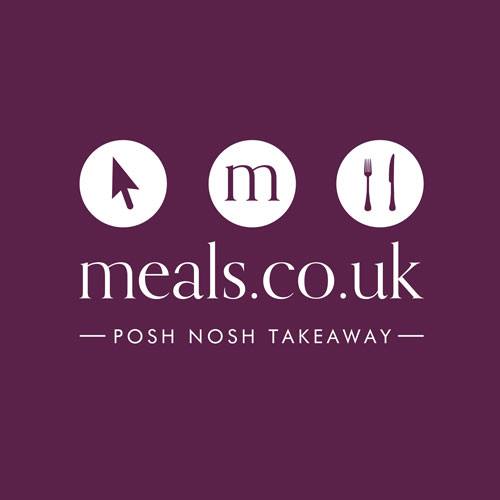 Meals.co.uk is looking to carve out a slice of the £3Bn UK market for home delivery of restaurant food with a move into the London area for its service that provides a delivery, logistics and marketing service for quality casual dining restaurants that do not have delivery in place. The move follows a successful one-year […] 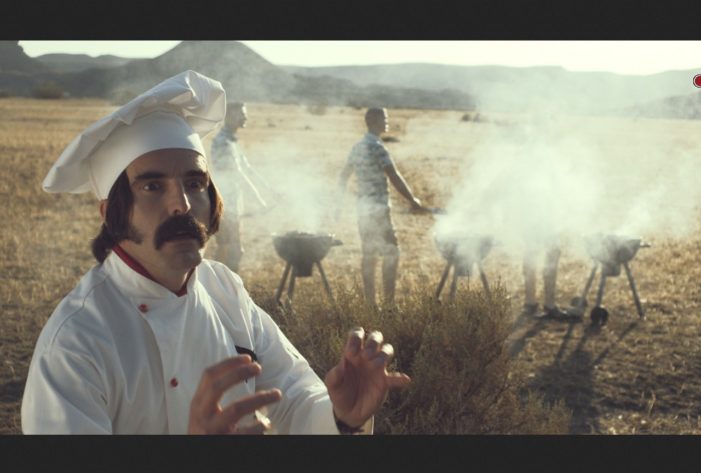 Takeaway food ordering service Just EAT has launched a series of new ads for its ‘don’t cook, just EAT’ campaign, which is now in its second year. Created by VCCP the spots see brand ambassador Mr Mozarella prepare a team of takeaway chefs at an ‘anti-cooking boot camp, in the desert. This sees Mozarella put […]