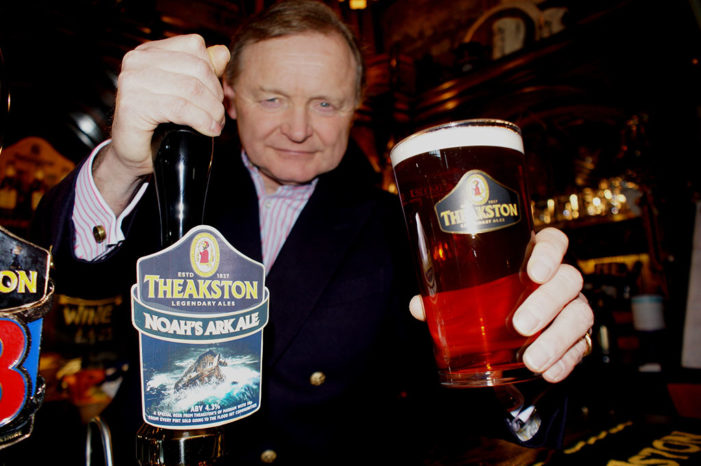 Masham brewers T&R Theakston Ltd have brewed a special beer to help raise funds to aid the thousands of people in the north of the country affected by the recent winter storms. For every pint of Theakston Noah’s Ark Ale sold, Theakston’s will donate 10p to be distributed in the north of England by a […] 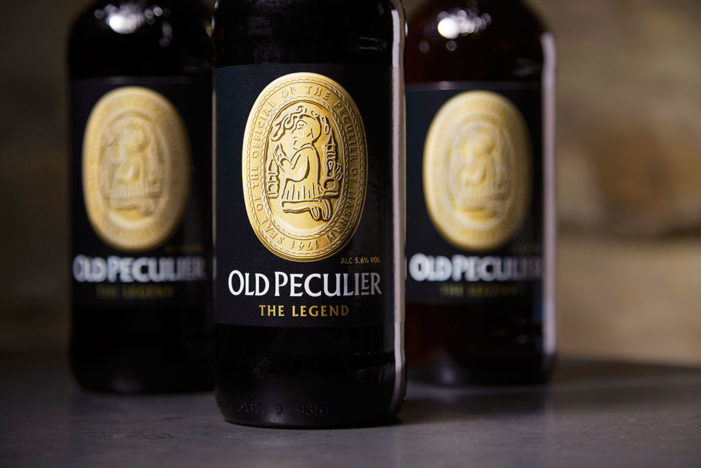 A North Yorkshire brewery has unveiled a new look to one of its most iconic real ales. Masham-based T&R Theakston Ltd is refreshing the look of its Old Peculier bottle label sets, as it aims to increase its appeal to a younger audience and increase its on-shelf visibility in an increasingly crowded market place. Old […] 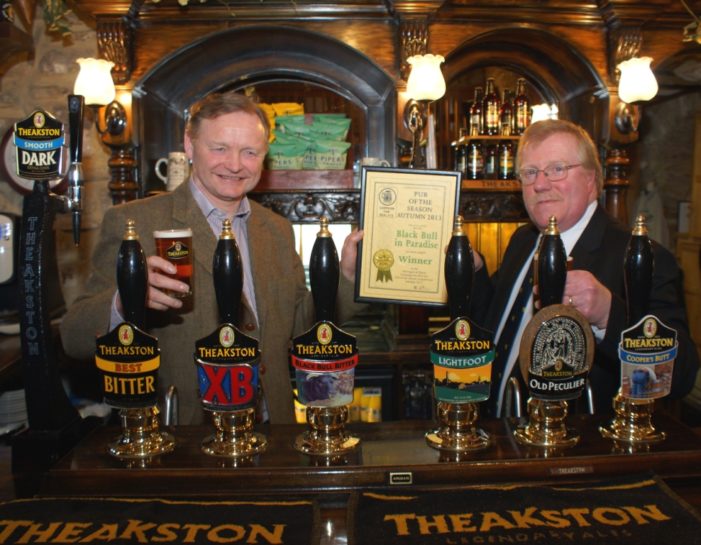