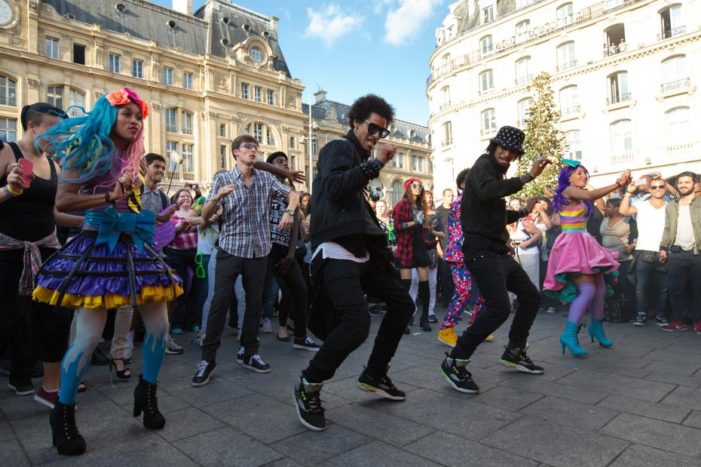 Coca-Cola is unveiling the next step in its global partnership with Ubisoft with the launch of unique content available via the new mobile game Just Dance Now. The content will be available for free via QR codes on 250ml cans of ‘Coca-Cola’, ‘Diet Coke’ and ‘Coke Zero’. The mobile game will be downloadable for free […]