Scarecrow M&C Saatchi continues to add value to its relationship with Wagh Bakri Tea and creates an inspiring and memorable digital film trilogy comprising of a heart-warming film for Mother’s Day, an adrenaline-pumping film for Frontline Sales Team and culminating it with a Positivi-tea filled film for International Tea Day. 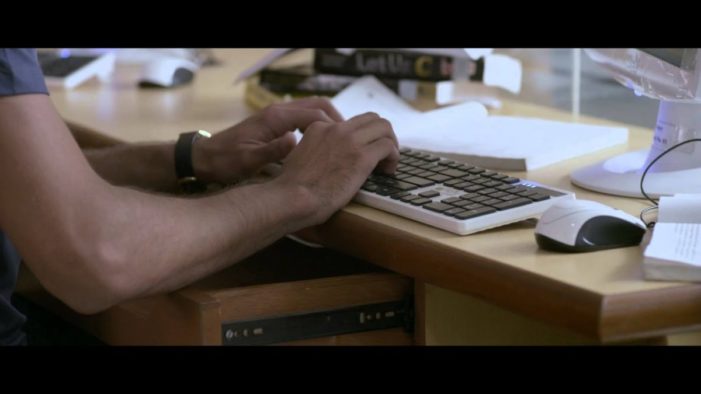 Though it is yet to be recognised as the national drink of India, tea has played an important role in adding warmth within families in the 60+ days of lockdown in India. Along with the client, the agency felt that it was time to bring tea to the forefront. The first film, released for Mother’s Day is […] 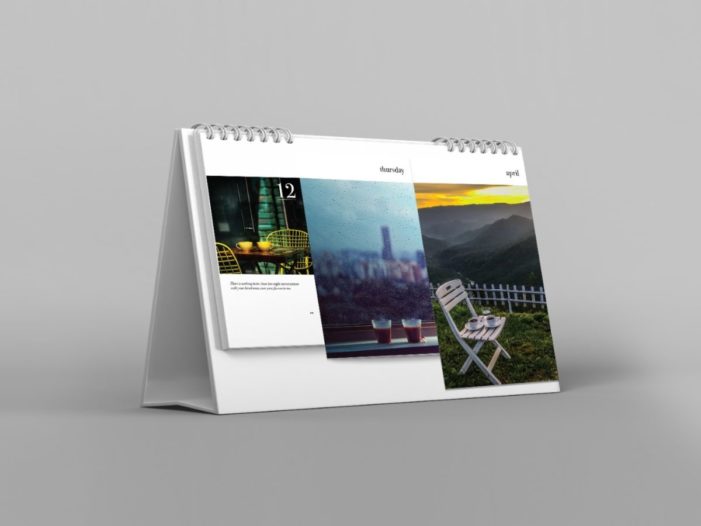 The Journey So Far After starting its operation in 1919 from a tea depot, Wagh Bakri Tea Group has come a long way and has its presence across India and the world with multiple blends, variants and formats. The ‘Hamesha Rishtey Banaye’ stand Since inception, the brand believes in bringing people closer and in creating […]