These Humorous Beer Labels Are Inspired By Skateboard Graphics 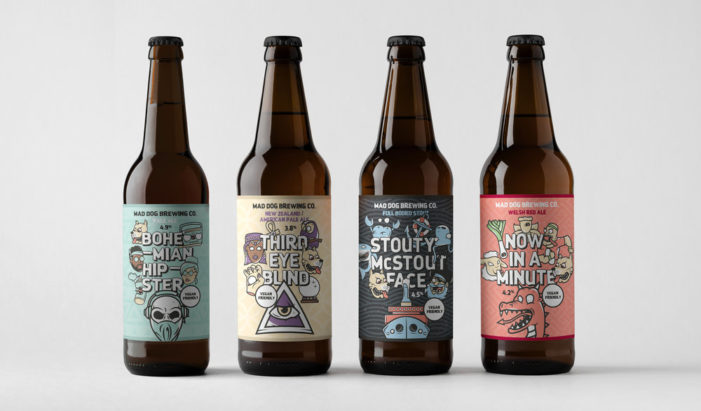 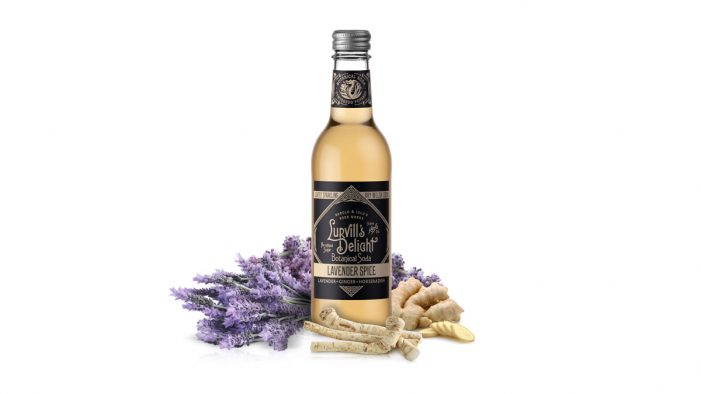 Resurrected Welsh soda maker Lurvill’s Delight is introducing a brand-new flavour – ‘Lavender Spice’ – just after scooping a Great Taste Awards’ star for its ‘Original’ variant. Lavender Spice, which has a RRP of £1.89 for a 330ml bottle, is described as an all-natural, no-added sugar, alternative to ginger beer. It features a unique botanical […] 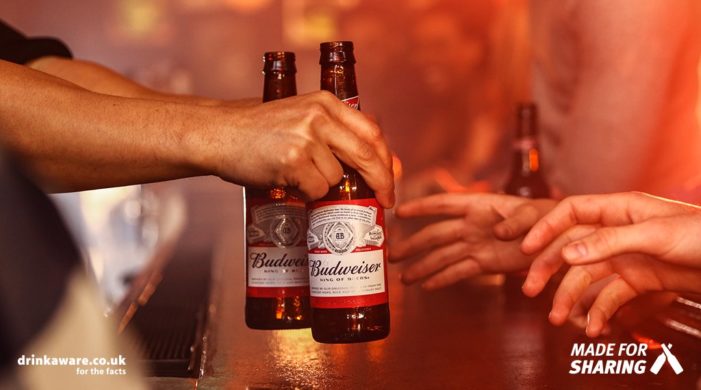