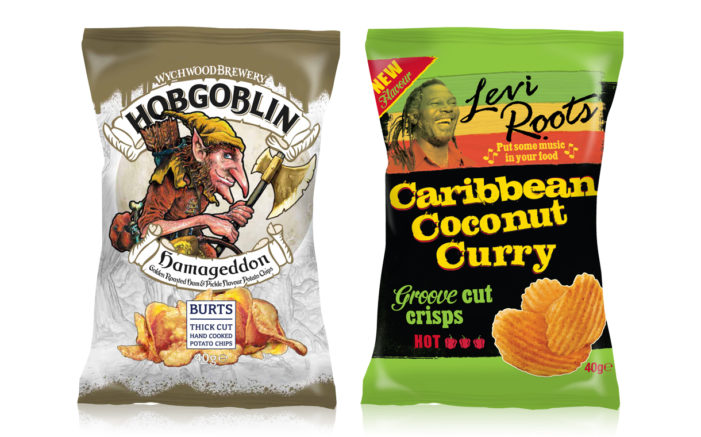 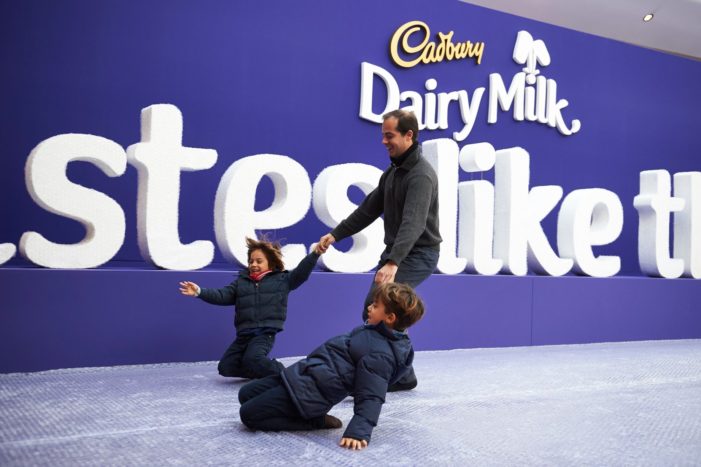 Cadbury appears to be moving away from its longstanding ‘Free the Joy’ strapline via a new campaign for its flagship Dairy Milk product released under the new ‘Tastes Like This Feels’ positioning. Launched on April 2, the new global campaign comprised three 30-second ads that will be rolled out over the next few months, with […] 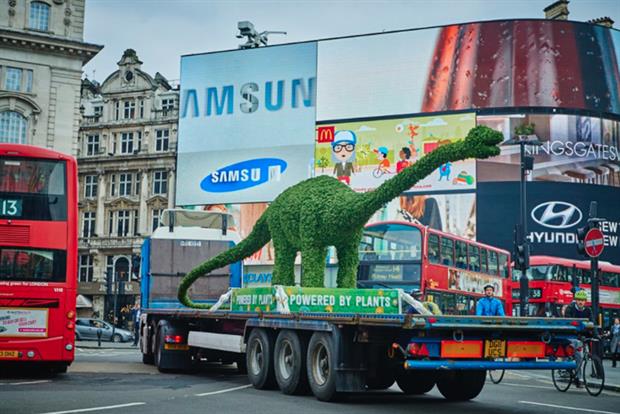 Nakd Erects an Edible Advert to Get Consumers Trying its Goodies 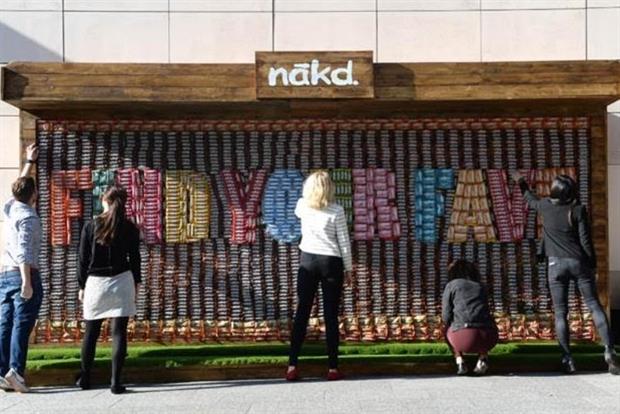 Nakd, the snack brand created by Natural Balance Foods, set up shop outside London’s Shepherd’s Bush Westfield shopping centre this week with an edible billboard made up of their fruit and nut bars. The aim of the campaign by Total Media, was to showcase the variety of Nakd products available while positioning them as quick, […] 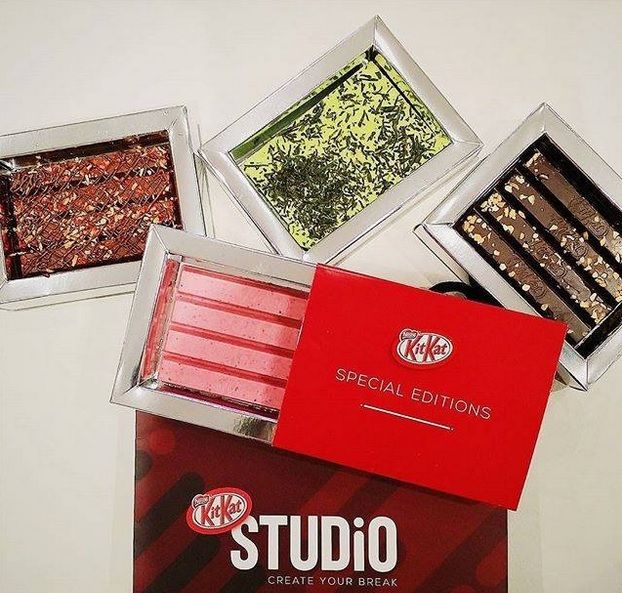 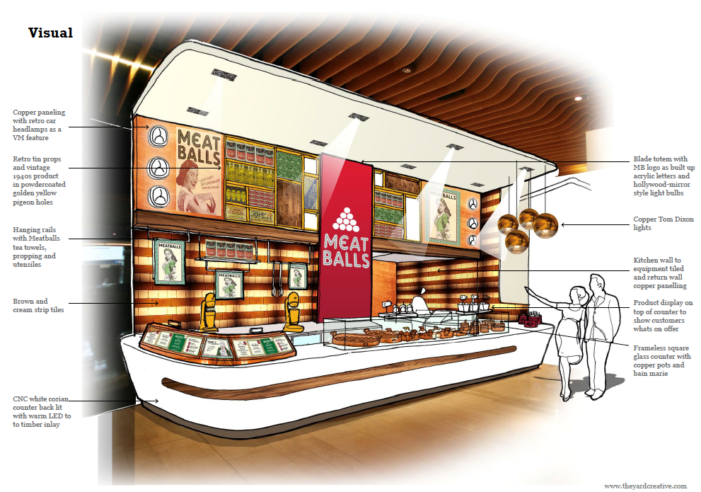