By Newsroom on April 4, 2016Comments Off on Cadbury Unveils ‘Tastes Like This Feels’ Strapline in New Dairy Milk Push

Cadbury appears to be moving away from its longstanding ‘Free the Joy’ strapline via a new campaign for its flagship Dairy Milk product released under the new ‘Tastes Like This Feels’ positioning. 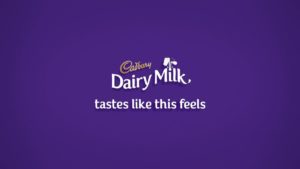 Launched on April 2, the new global campaign comprised three 30-second ads that will be rolled out over the next few months, with each using a metaphor to evoke what the brand describes as “the wonderful feeling” experienced when eating products from the Dairy Milk range. The multi-platform push will also span social, experiential, digital and PR.

The opening ad features a real itchy grizzly bear out in the wild, quelling a hard-to-reach scratch on the bark of a tree to the soundtrack of ‘That’s the Way I Like It’ by KC & The Sunshine Band. The hidden camera footage aims to communicate the “joy” associated with a cracking open a bar of chocolate. The film aired at 8pm during Ant and Dec’s Saturday Night Takeaway, with the next two set to follow in April and May. 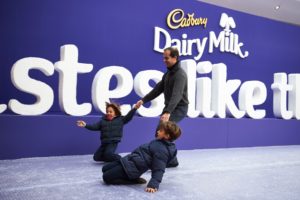 On April 3 an activation will took place at Westfield shopping centre inviting shoppers to remove their shoes and walk on a sea of bubble wrap while enjoying a Cadbury’s snack to build upon the idea that the brand is a “blissfull” treat.

“With this campaign we want to remind people that joy is never far away,” said Cadbury’s marketing director Matthew Williams.

“By focusing on the unique taste sensations that each chocolate bar in the range delivers, consumers will be able to easily identify the right bar for them that will lead to their moment of joy – whether it’s the intense satisfaction that can only be achieved with the classic Cadbury Dairy Milk, the indulgent experience you can expect from Cadbury Dairy Milk Medley, or the adventurous experience of Cadbury Big Taste.” 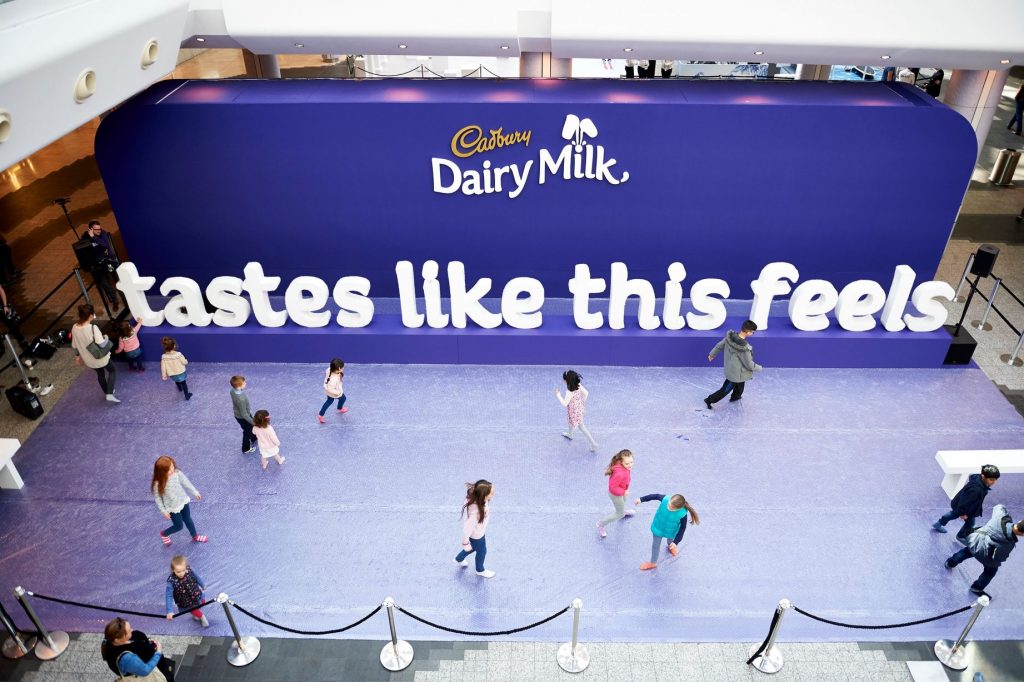 Cadbury Unveils ‘Tastes Like This Feels’ Strapline in New Dairy Milk Push added by Newsroom on April 4, 2016
View all posts by Newsroom →