Heineken Challenges People to Venture Outside their Routine & Discover their City

By Newsroom on May 13, 2014   Advertising, Alcoholic, Beverages, Latest, Launches 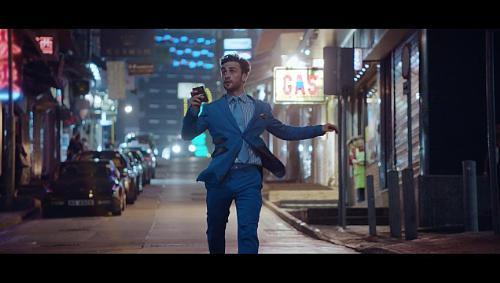 Heineken has unveiled its latest global campaign, “Cities of the World,” aimed to inspire people to get outside of their daily routines by unlocking the secrets of their cities. The fully integrated campaign includes a 60 second television ad and first of a kind, limited-edition Heineken bottles. The latest TV ad, “The City,” is the […] 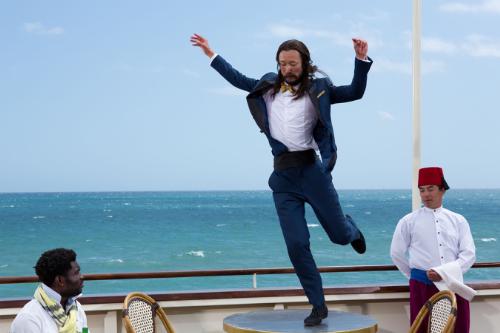 This week Heineken unveiled its latest global television ad campaign in the U.S., “The Odyssey,” celebrating the premise that every man is legendary at something. For the first time in its history, the premium beer brand has cast men with “unique skills” in its TVC to play the central protagonists. The ad follows the main […]