Coca-Cola’s Super Bowl spot is a beautifully animated ode to an Andy Warhol quote on unity. ‘A Coke is a Coke’ was created by Wieden+Kennedy Portland and directed by Psyop’s Kylie Matulick, Trevor Conrad and Todd Mueller. Inspired by a 1975 quote by iconic pop artist Andy Warhol, the ad brings to life the idea […] 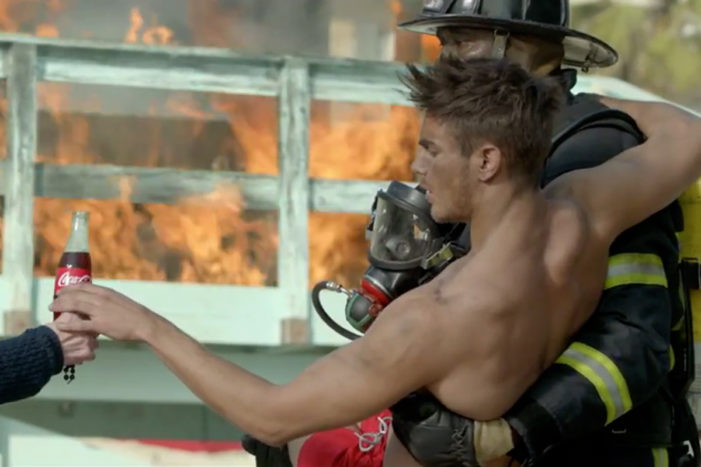 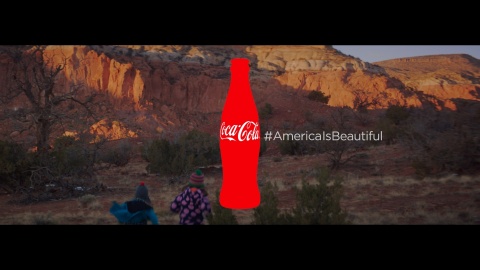