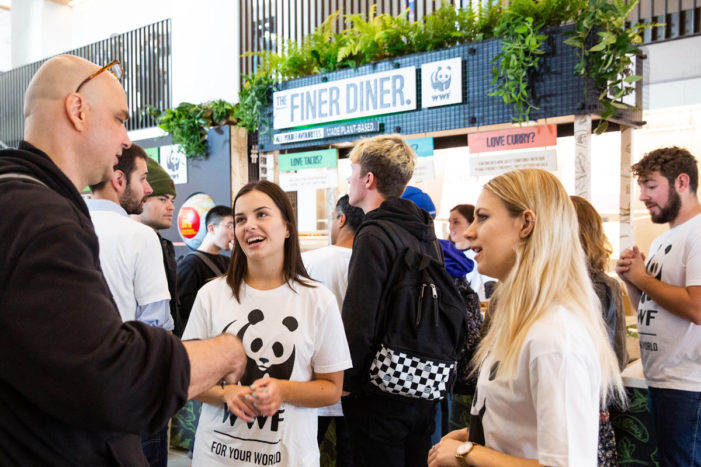 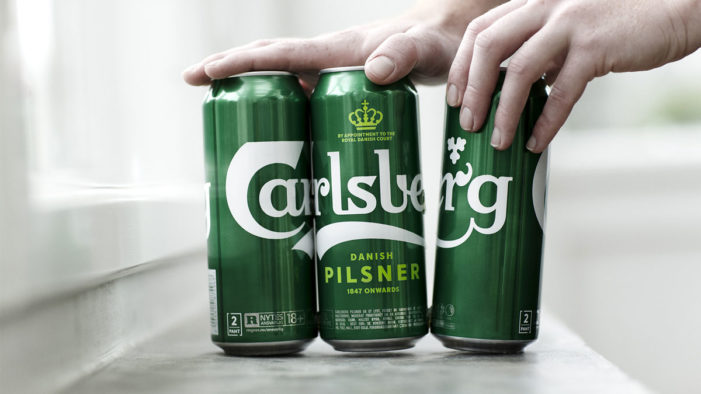 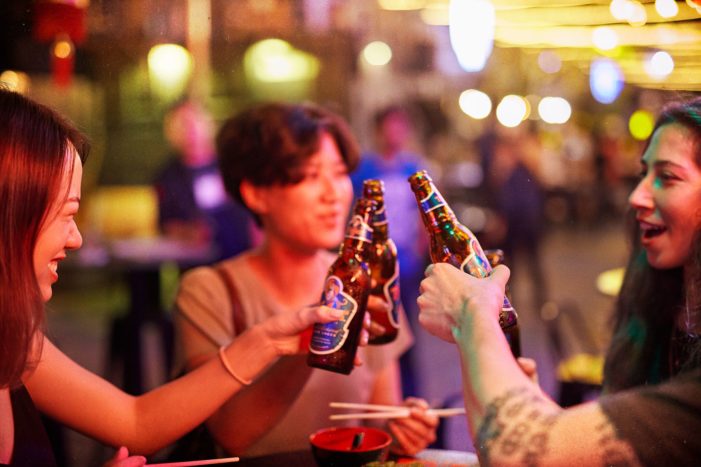 Asia’s number one international premium beer, Tiger Beer, has today announced a unique collaboration with WWF and iconic French fashion house, KENZO on the Rare Stripes collection to shine a spotlight on endangered wild tigers clinging to survival across the world.  The world’s wild tiger population has dramatically declined over the past century, due to […] 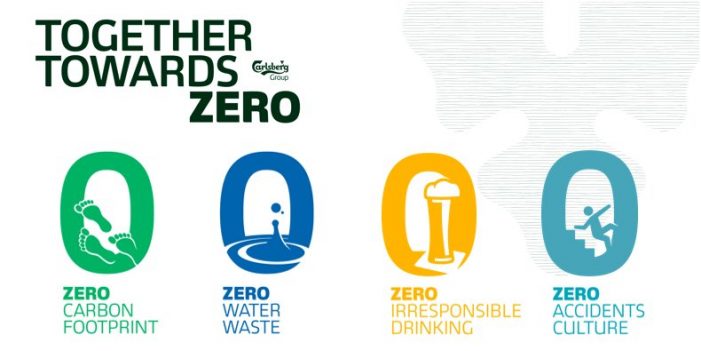 The Carlsberg Group has committed to eliminating carbon emissions and halving water usage at its breweries by 2030 as part of its new sustainability programme – Together Towards ZERO. An intermediate step includes the exclusive use of renewable electricity at its breweries by 2022. Together Towards ZERO is a response to increasing consumer demand for […]

By Newsroom on May 31, 2017   Alcoholic, Beverages, Latest, Launches, Marketing, Promotions 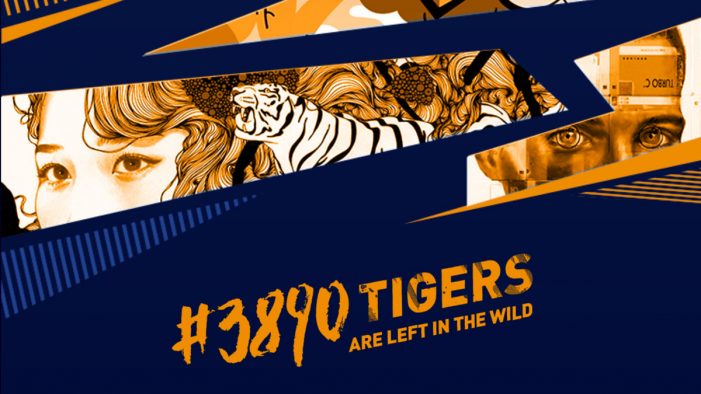 Tiger Beer is embarking on a six-year global partnership with the World Wildlife Fund (WWF), starting with a USD 1 million donation to support the organization’s tiger conservation efforts. The partnership will also see the launch of a digitally-led global awareness campaign – 3890Tigers – that uses the power of art and creativity to increase […] 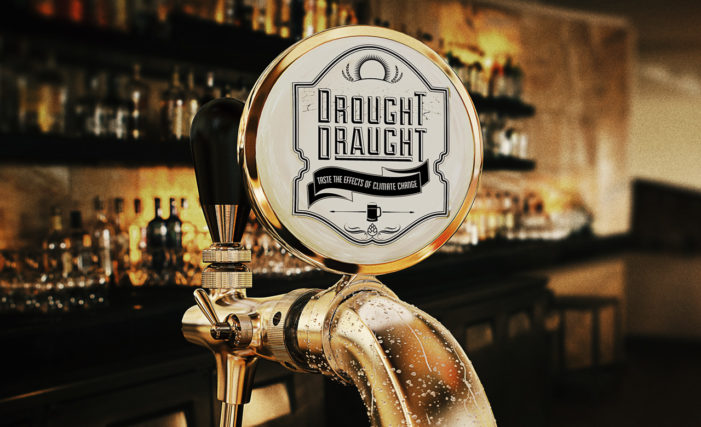 There’s a lot of talk around Climate Change and whilst awareness is increasing, Australians still only rank it as fifth on their list of overall concerns (according to recent polls). So GPY&R Brisbane teamed up with Earth Hour to get support from beer drinkers. Climate Change means more droughts, which will impact beer’s main ingredients […]