By Newsroom on November 5, 2014Comments Off on US Adult Consumption Of Added Sugars Up More Than 30% Over Three Decades 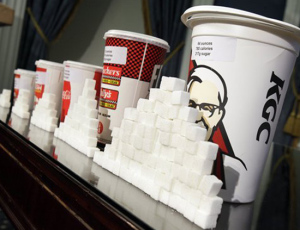 As the United States Food and Drug Administration considers a new food label detailing the amount of added sugars in foods, new research shows this non-nutritive calorie source has crept into the American diet over the past three decades. The study details an increase in added sugars consumed by American adults by more than 30% (228 calories per day in 1977 to 300 calories in 2009-2010). During that same time period, calories from added sugars consumed by children increased by approximately 20% (277 to 329 calories per day).

This study of added sugar consumption by Americans will be presented this week at The Obesity Society (TOS) Annual Meeting at ObesityWeek, and recognized by TOS Pediatric Obesity Section with a Poster of Excellence Award, an honor given each year to the most outstanding abstracts in the research area.

“Added sugars increase excess energy and reduce nutrient density in our diets, often contributing to weight gain and obesity,” said study author Elyse Powell, Royster Fellow at the University of North Carolina Chapel Hill who identified a peak in added sugar consumption from 2003-04 and then a slight decline leading up to 2009-10. “Many American adults and children are consuming so much added sugar, that despite recent declines, consumption is still well above the recommended amount.” 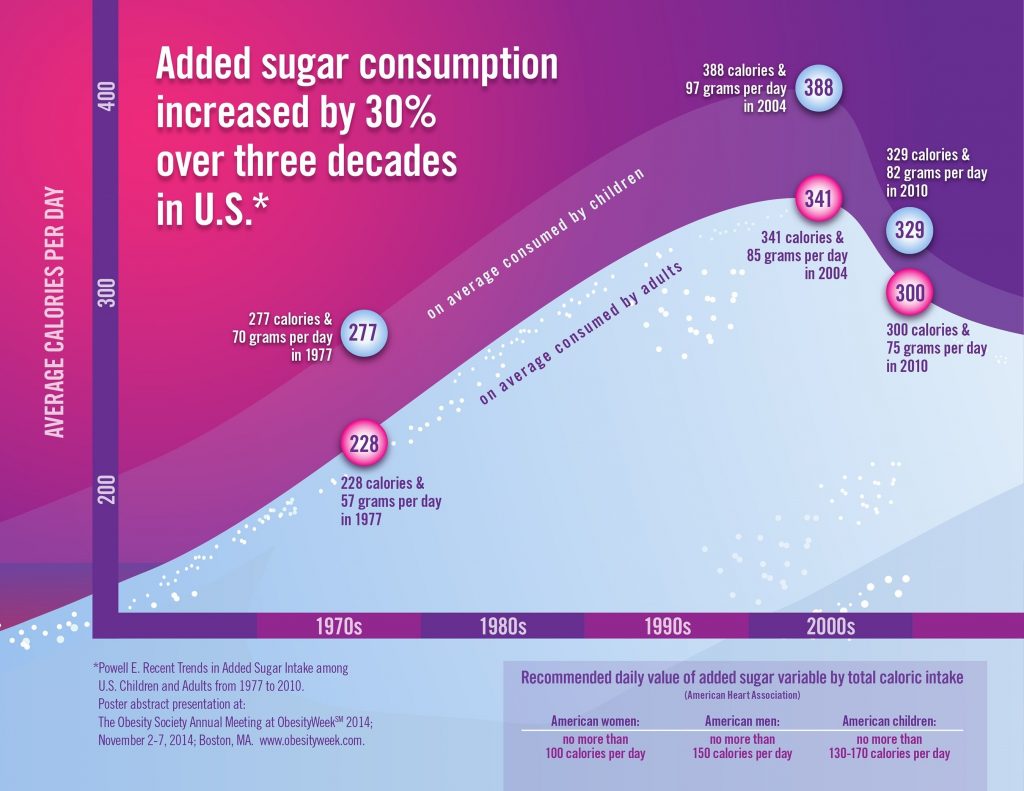 According to MyPlate.gov, added sugars are sugars and syrups mixed into foods and drinks when they are processed or prepared. They are found in obviously sweet foods, such as candy, soft drinks, sports drinks and other sweets. But, insidiously they also are found in pasta sauces and condiments, like ketchup and salad dressings. The term “added” is key, because there are other sugars that occur naturally in healthy, nutritious foods, such as milk and fruits.

“We’ve long known that the high amount of added sugars in our diets is concerning; and the 30% increase is only the average consumption among adult Americans,” continued Ms. Powell. “Even more alarming is the fact that the top 20% of adult consumers are eating 721 calories from added sugar per day, on average. This is equally alarming for the top 20% of children who are consuming on average 673 calories from added sugar per day.” 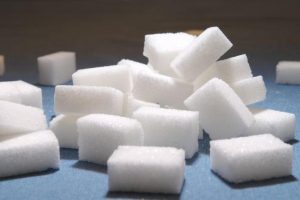 In addition to efforts by the FDA to include added sugars on nutrition labels, other innovative solutions include limiting the amount of added sugar allowed in the food supply, using a cap-and-trade policy, similar to those used for environmental pollutants. Researchers Kristina Lewis, MD, MPH, of the Kaiser Center for Health Research and Sanjay Basu, MD, PhD, of Stanford University unveiled a study this week at ObesityWeek that evaluates how cap and trade might impact caloric consumption and obesity rates, compared to other measures such as taxes on sugar or sugar-sweetened beverages.

“Cap and trade works by setting an overall limit on the ’emissions’ of a ‘pollutant’ – in this case, added sugars, and then letting manufacturers in the marketplace decide amongst themselves whether to reformulate their products or buy/sell permits to ’emit,'” said Dr. Lewis.

To conduct the study, the researchers examined data on the nutritional content of food and a nationally representative data set of what Americans eat. They then determined the likely impact of a sugar cap-and-trade policy using mathematical modeling.

“We found that a cap-and-trade policy that would gradually reduce added sugar in the food supply by 1% per year over 20 years could significantly reduce obesity and type 2 diabetes,” said Dr. Lewis. “Financially, this cap and trade policy has the potential to avert about $9.7 billion in healthcare spending, and may produce larger health impacts than taxing added sugars or sugar-sweetened beverages.”  The full study will appear in the American Journal of Public Health today. 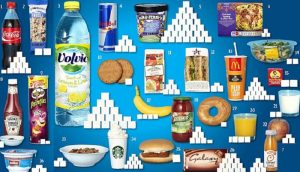 TOS recognizes that added sugars are a concern and encourages proven efforts to create a healthier food environment.

“Added sugars pack non-nutritive calories into foods and can lead to weight gain,” said Jason Block, MD, of Harvard Medical School speaking on behalf of The Obesity Society. “And as we work to address the issue, we also need to think about calorie (or energy) density in foods. Foods that are high in sugars and fats and lower in water content provide excess calories per unit of weight – they are referred to as energy dense foods.”

US Adult Consumption Of Added Sugars Up More Than 30% Over Three Decades added by Newsroom on November 5, 2014
View all posts by Newsroom →