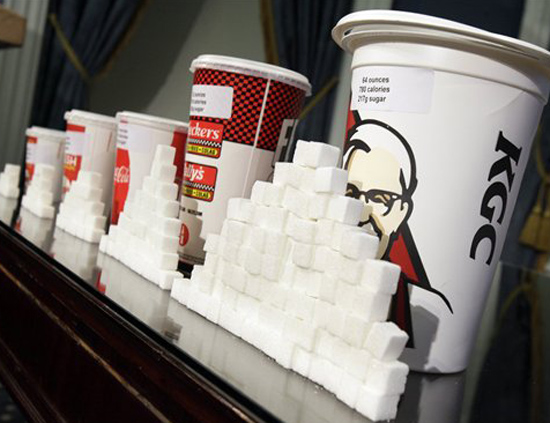 As the United States Food and Drug Administration considers a new food label detailing the amount of added sugars in foods, new research shows this non-nutritive calorie source has crept into the American diet over the past three decades. The study details an increase in added sugars consumed by American adults by more than 30% […] 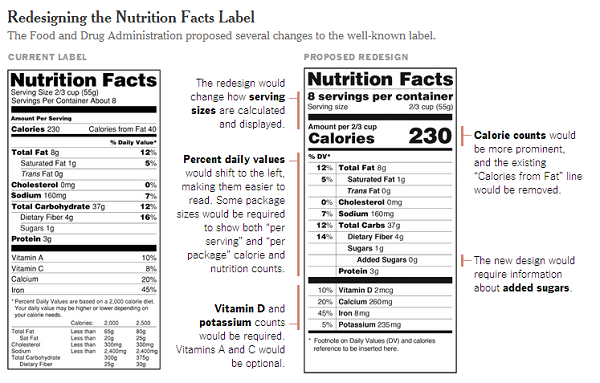 Over the past two decades, the amount of calories and serving sizes that Americans consume have increased dramatically. To better reflect their current eating habits, the US Food and Drug Administration (FDA) has proposed changes to the nutrition labels found on food packaging. In its redesigned labels, several food information has been enlarged, and its […] 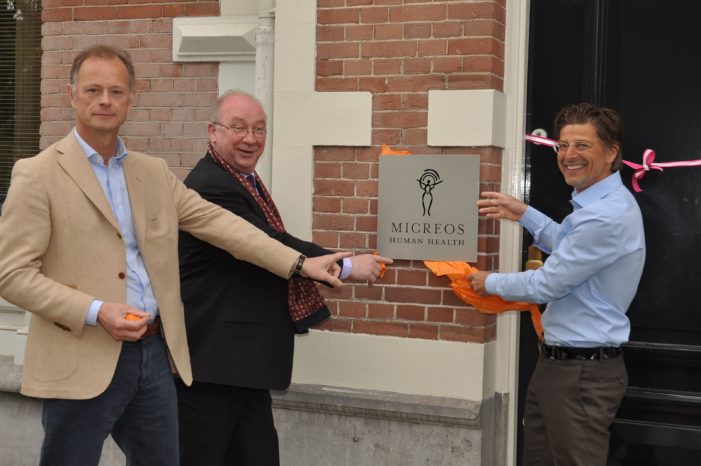