By Newsroom on January 30, 2014Comments Off on Virgin Wines Continues Its Participation In Fairtrade Projects in South Africa 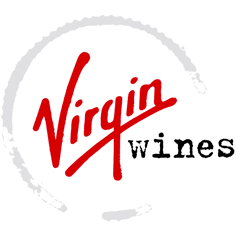 Having already contributed over £17,000 to Fairtrade projects in South Africa since 2008, Virgin Wines, the major UK wine retailer, has confirmed the next stage of its ongoing participation in the Fairhills Fairtrade Project – the largest Fairtrade wine project in the world. The business will donate funds from the sale of its Fairtrade wines to help build an after-care facility for children at a primary school in South Africa

The after-care facility will offer a safe place for children to go after school, to receive help with their homework from trained teachers, as well as extra classes in subjects such as mathematics, science and computer literacy. The children will also be able to enjoy a nutritious meal and take part in a range of extra-curricular activities.

The Fairhills Project was set up in 2005 as a joint venture between Du Toitskloof Wine Cellar and the wine exporter, Origin Wine, in the Breedekloof region of South Africa. Virgin Wines donates money to the project though sales of its exclusive range of Fairtrade wines named Usizo (meaning “assistance” in Zulu). Customers can choose from four wines in the range, including a Shiraz, Sauvignon Blanc, Pinotage and Colombard Sauvignon Blanc for £8.49 a bottle. 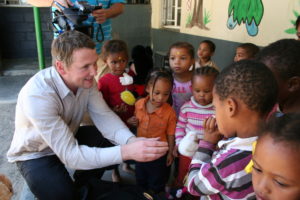 The business donates almost three times the recommended Fairtrade premium directly to the Fairhills project and is confident that it can exceed the total raised in previous years with the continued support of its customers.

The announcement of the next stage of the project comes as Virgin Wines prepares to participate in Fairtrade Fortnight, from 24th February to 9th March 2014.

Jay Wright, CEO of Virgin Wines, comments: “We’re humbled to be part of such a fantastic project such as Fairhills, which works tirelessly to improve the quality of life for its workers and their respective families. We’re extremely proud that since 2008 our contributions have helped to fund a computer centre and library for children and this next stage will see another school benefit from an after-care facility to ensure the continued educational development of the children. We hope our customers will continue to support us in this great initiative and therefore support communities in South Africa.”

Customers wishing to help the Fairhills project can enjoy any of the four wines in the Usizo range, including Shiraz, Sauvignon Blanc, Pinotage and Colombard Sauvignon Blanc, for £8.49 a bottle. 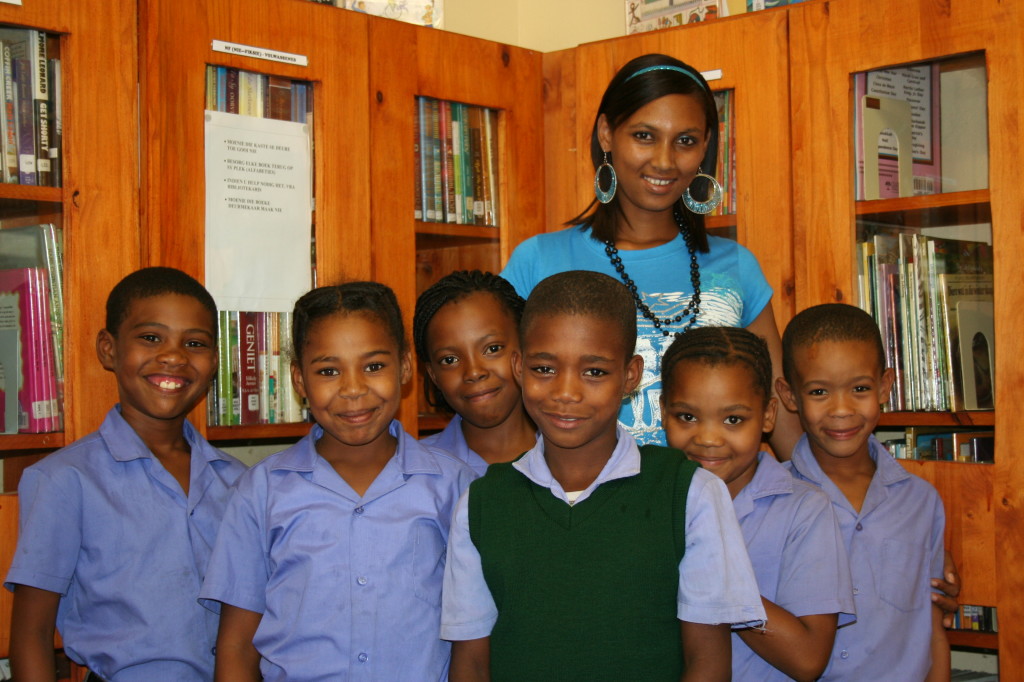 Virgin Wines Continues Its Participation In Fairtrade Projects in South Africa added by Newsroom on January 30, 2014
View all posts by Newsroom →