You say Qui-noah, I say Keen-wah: Let’s Call the Whole Thing off!

By Newsroom on January 18, 2016Comments Off on You say Qui-noah, I say Keen-wah: Let’s Call the Whole Thing off!

From Superfoods to Sausages: the foods proving more than a mouthful for British tongues.

We all know our taste-buds have been going global for years but is our native tongue keeping pace with our changing tastes? A new report released has revealed for the first time the top taste-bud tongue twisters leaving us speechless in the shopping aisles & at the dinner table. 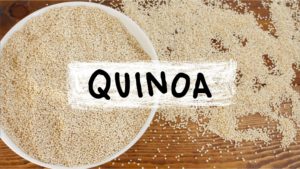 In a national pronunciation test, more than two-thirds (69%) of the nation – unknowingly – mispronounce super-popular so-called superfood quinoa, with just 31% of shoppers saying ‘Keen-wah’, the correct pronunciation. Meanwhile, 56% of us mispronounce prosciutto, more than half struggle with Rioja and 43% are saying Ciabatta all wrong.

But perhaps surprisingly it’s Chorizo we are most likely to mispronounce – with just a quarter of Brits pronouncing the Spanish sausage – which has become a regular ingredient in recent years – correctly!

The report, commissioned by Co-op Food as it looks to introduce new pronunciation guides for customers and training guides for store staff, also reveals the nation’s most baffling taste-bud tongue-twisters, exploring which food words prove the biggest mouthful for our language skills and local dialects. 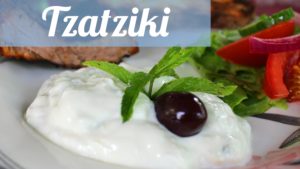 And our food-word fumbles and faux pas can sometimes cause embarrassment – 27% have blushed at some point having mispronounced or stumbled over a food item or dish, with romantic meals, holidays, business-lunches and meeting the in-laws the occasions where red-faces strike. However our increasingly adventurous tastes nearly always overrule our British reserve and less than one in fifty would not order something for fear of saying it wrong – a case of belly rules head perhaps? 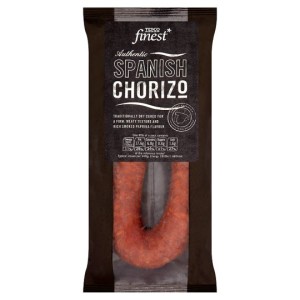 Our keenness to try new cuisines and enthusiasm for the exotic – coupled with our sometimes clumsy language skills – means there is now an appetite for more help to pronounce the foods cropping up in menus and food-baskets alike, properly.

In fact 4/10 shoppers think stores could do more to help clear up confusion or offer guidance, including one in three shoppers who’d like to see phonetic guides on packaging & shelves and 1 in 10 who’d like to hear in-store announcements on the tannoy to give shopper-friendly hints and tips on how to pronounce certain items!

Here to educate us on the rights & wrongs of pronunciation and shine a light on why certain words can leave us tongue-tied, confused or mistaken is Catherine Sangster, Head of Pronunciations from world renowned Oxford English Dictionary.

You say Qui-noah, I say Keen-wah: Let’s Call the Whole Thing off! added by Newsroom on January 18, 2016
View all posts by Newsroom →