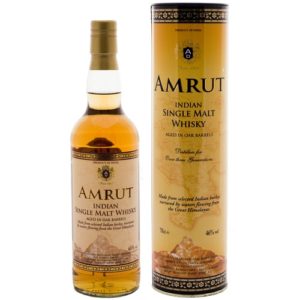 The alcohol brand that put India on the whisky map internationally is Amrut. The made-in-Bengaluru label launched in Glasgow in 2004, and in 2010 Jim Murray’s Whisky Bible — the world’s leading whisky guide — named Amrut Fusion Single Malt as the third best in the world.

Today, Amrut has a range of 11 whisky variants available worldwide including their new five-barrel offering, Amrut Spectrum, that was previewed in Sweden late in 2015.

While Amrut continues to gain a reputation overseas as a formidable Indian single malt, it remained unavailable for purchase on home turf until it entered the Indian alcohol market (with limited variants) last year. However, aside from Amrut’s flight of whisky impressions, there are other locally produced spirits that continue to receive recognition internationally and are worth paying attention to.

From the country’s first ever premium and socially responsible rum, but more on that later to the only agave-based spirit produced outside of Mexico and the whisky concoction that won the Liquid Gold Award in Jim Murray’s Whisky Bible 2016 edition; these are the artisanal alcohols brands that are conquering the world’s liquor market along with India’s haloed single malt, Amrut. 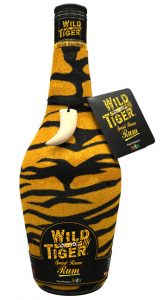 It’s hard to miss the Wild Tiger on a shelf, what with its velvet tiger-stripe sleeve and a tooth tag as part of its bold packaging. Pegged as India’s first premium rum, the liquor is a blend of an exotic mix of molasses and pure sugarcane spirits which is then aged in ex-Bourbon oakwood casks. Since its launch last year, the local spirit has received recognition from rum aficionados and connoisseurs around the world for its well-balanced, smooth finish. It’s safe to say that with the Wild Tiger, India has finally earned its stripes and taken ownership of rum.

Wild Tiger Rum is currently available in the UK, US, UAE, Australia, Canada, Jamaica and Duty Free liquor shops across the globe for $20 a bottle. 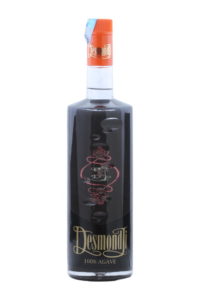 We wouldn’t judge you if you instantly think of Mexico when we say ‘tequila’. The famed foreign liquor is christened such because 99% of the world’s agave-based spirit is made in Tequila, a specific region in Mexico. But Goa-based drinks guru Desmond Nazareth changed all that, one top-shelf blue-agave based variant at a time, when he created Desmondji back in 2011. Nazareth’s local variant of the notorious drink boasts of being the only agave-based spirit to be produced outside of Mexico. Made from blue-green agave sourced from the Deccan Plateau, the alcohol brand currently produces five spirits -Agave (100%), Agave Gold with an oak finish, Agave (51% ), Margarita and Blue Margarita blend- through their facilities in Andhra Pradesh and Goa. 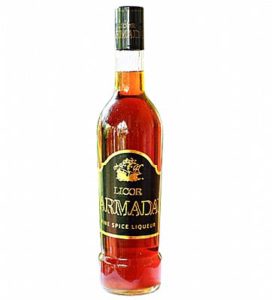 Goa’s Oscar De Sequeira Nazareth launched Licor Armada in 2013; the same year he won a bronze medal at the San Francisco World Spirits Competition. The following year, he topped it up with a gold outstanding medal at the International Wine and Spirit Competition. And in 2016, Nazareth’s Armada will be sailing to European shores.

The spiced liqueur (with top notes of cinnamon, cardamom and orange) is made from an old family recipe which Nazareth tinkered around with; replacing ingredients like Portuguese oranges with Egyptian oranges and Brazilian sugar for locally sourced granules. He wanted to keep the Indian essence intact without compromising on the flavour profile. It may not yet replace our post-dinner alcopop of Bailey’s or Cognac, but we’re getting around to it.

Currently only retailing internationally and in the sunshine state. 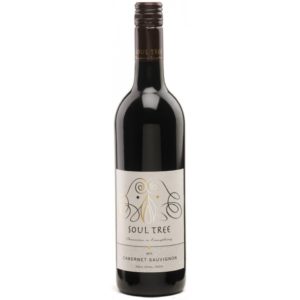 In 2015, the UK-based, Nashik Valley-manufactured Soul Tree Wine won a bronze medal at the International Wine Challenge in London — an uber prestigious prize to have in your kitty in the wine world. Funded by two Oxford University alumni, Alok Mathur and Melvin Dsouza, it was the only Indian wine to win an award at the event, where each participating wine is meticulously judged through a blind tasting, by three different judges, on three separate occasions. The brands offerings include red, white and rose.

Soul Wine Tree is currently available only in the UK. 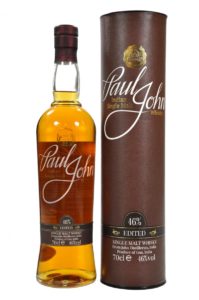 Amrut isn’t the only made-in-India whisky that’s conquering liquor markets across the globe. In 2012, the Goa-based John Distilleries joined the new world whisky revolution when it launched the whisky brand in London and entered Indian shelves three years later in 2015. Crafted in Goa, the whisky dubbed ‘The Great Indian Single Malt’ was recently awarded the 2016 Liquid Gold Award by Jim Murray’s Whisky Bible after accumulating a number of international awards including previously bagging the Whisky Bible title in the 2013 and 2014 editions. The single malt, made from barley procured from North India, claims to use only Indian ingredients (barley, water and yeast).