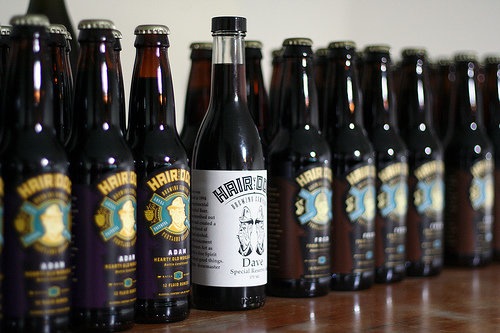 Say that a bottle of wine costs thousands of dollars and hardly anyone would bat an eyelid, but what about a beer that goes for $2,000 a bottle? 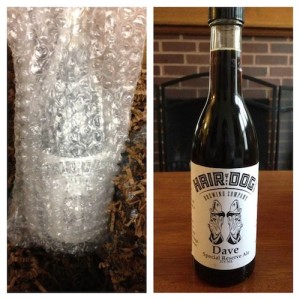 Portland-based Hair of the Dog Brewery has created just that—“Dave” is a strong, dark beer with 29% alcohol content that has been aged for 19 years.

According to Alan Sprints, Dave’s creator, it was designed to make people look at beer differently and make them realise that a beer could be valued as highly as a wine—Dave’s price has went up steadily over the last decade and a half, from $80 in 1998 to $2,000 this year.

If you thought that such a steep price tag would put off potential buyers, you couldn’t be more wrong—when the brewery released 12 bottles of Dave last month, they sold out within a few hours.

While Sprints still holds some bottles of Dave in his reserves, it is unknown when he would be releasing them.