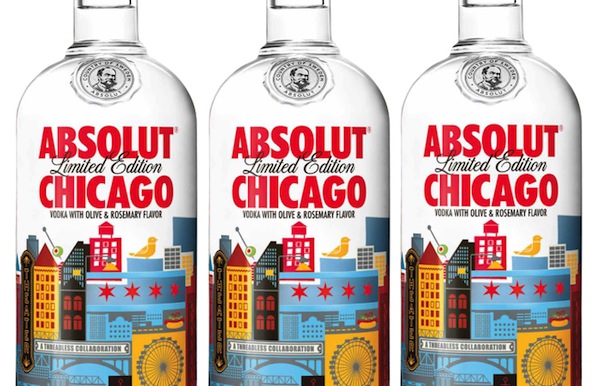 Absolut has unveiled a new limited edition bottle which pays tribute to one of America’s most iconic cities—Chicago. Designed by Ross Bruggink and crowdsourced by the Threadless community, this bottle pays tribute to the city’s culinary culture, neoclassical architecture and its largest skyscraper. Ross commented: “The bottle represents all of the iconic elements of Chicago […] 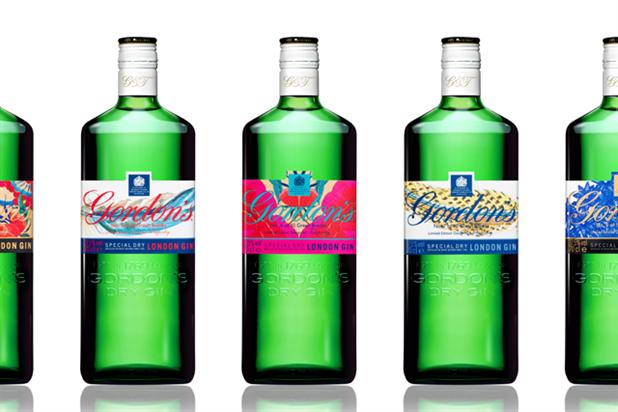 Gordon’s gin has collaborated with internationally celebrated British fashion house, Temperley London, to launch a collection of ten limited edition bottle label designs that aim to help retailers drive incremental sales in the run up to the festive season. The uniquely vibrant “Ten Green Bottles” by Gordon’s & Temperley collection is available from the end […] 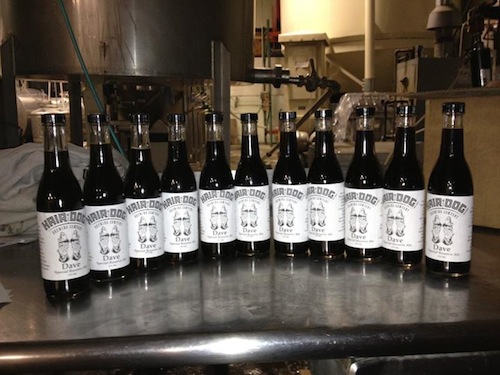 Say that a bottle of wine costs thousands of dollars and hardly anyone would bat an eyelid, but what about a beer that goes for $2,000 a bottle? Portland-based Hair of the Dog Brewery has created just that—“Dave” is a strong, dark beer with 29% alcohol content that has been aged for 19 years. According […]