By Newsroom on August 23, 2013Comments Off on A Restaurant That Only Serves Food From Countries The US Is In Conflict With 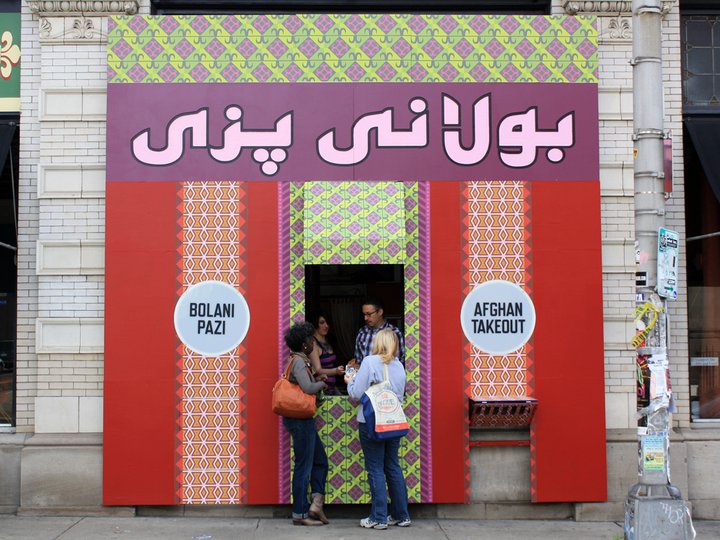 ‘Conflict Kitchen’ is a one-of-a-kind restaurant in Pittsburgh that only serves food from countries that the US is in conflict with.

According to its website, the restaurant will change its menu and identity every few months, depending on “current geopolitical events”.

Open seven days a week, Conflict Kitchen “uses the social relations of food and economic exchange to engage the general public in discussion about countries, cultures, and people that they might know little about outside of the polarizing rhetoric of governmental politics and the narrow lens of media headlines.” 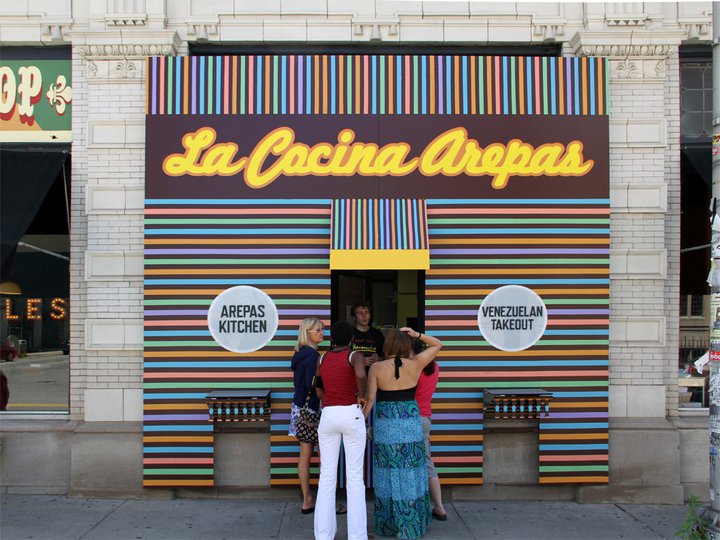 The restaurant is currently serving Cuban food, and has plans to focus on “US involved boarder conflicts of North Korea and Palestine/Israel” in the future.

It has previously served Iranian, Afghan and Venezuelan cuisine. 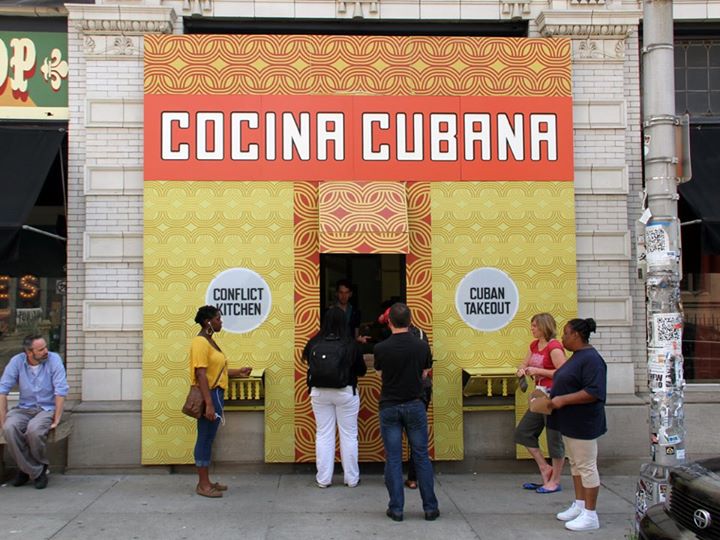 A Restaurant That Only Serves Food From Countries The US Is In Conflict With added by Newsroom on August 23, 2013
View all posts by Newsroom →