By Newsroom on July 10, 2013Comments Off on Black Vanilla Thank Wimbledon Winner Andy Murray With a Real Taste of Home 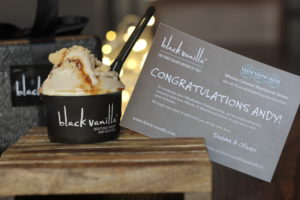 The team of Gelato chefs at London based Gelateria, Black Vanilla, has created a unique Whisky and Shortbread Gelato for Andy Murray, not only to celebrate his historic Wimbledon win, but also to give him a real taste of home during his hectic post win schedule.

The Scottish themed Gelato has been hand-crafted by the Black Vanilla team, using an 18 year old Glenfiddich Single Malt Scotch Whisky and the finest shortbread.

The Gelateria, which prides itself on handcrafting the finest Gelato outside Italy, delivered one of the bespoke Murray Gelatos to the Champion himself, a welcome refreshing treat in the searing London heat.

The Limited Edition Murray Gelato officially goes on sale to the public from July 10 and will be available from Black Vanilla Gelaterias in Royal Greenwich and Blackheath Village, for a limited period of one week only. 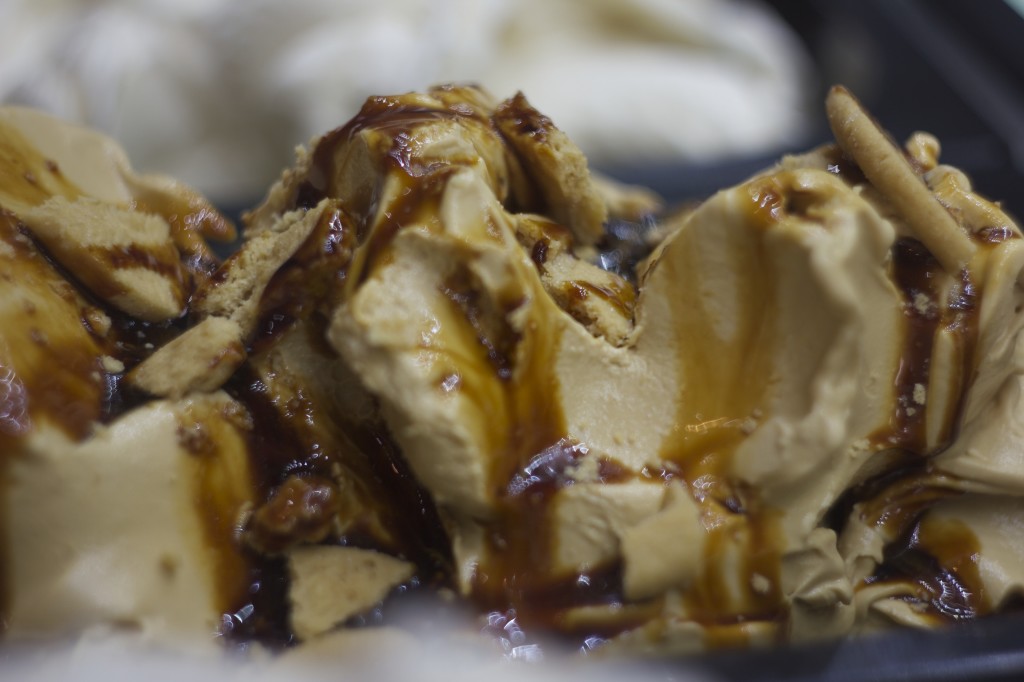 Black Vanilla Thank Wimbledon Winner Andy Murray With a Real Taste of Home added by Newsroom on July 10, 2013
View all posts by Newsroom →