By Newsroom on October 6, 2017Comments Off on Burger King Trolls McDonald’s with a Hilarious Ad at Screenings of ‘It’

Having amassed US$11.6 million when it first opened in Germany, Stephen King’s It is now the most successful horror movie ever screened in the country. 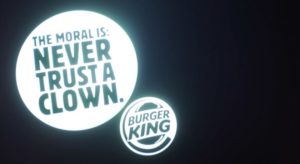 Burger King Germany has jumped on the It bandwagon, likening ‘Pennywise’ to another famous red-headed clown.

In a comedic campaign conceptualised by agency Grabarz and Partner, Burger King’s ‘Never Trust A Clown’ shows the fast food chain hijacking the movie’s pre-premiere to poke fun at ‘Ronald McDonald’ and become “the longest advertisement Burger King ever had.” 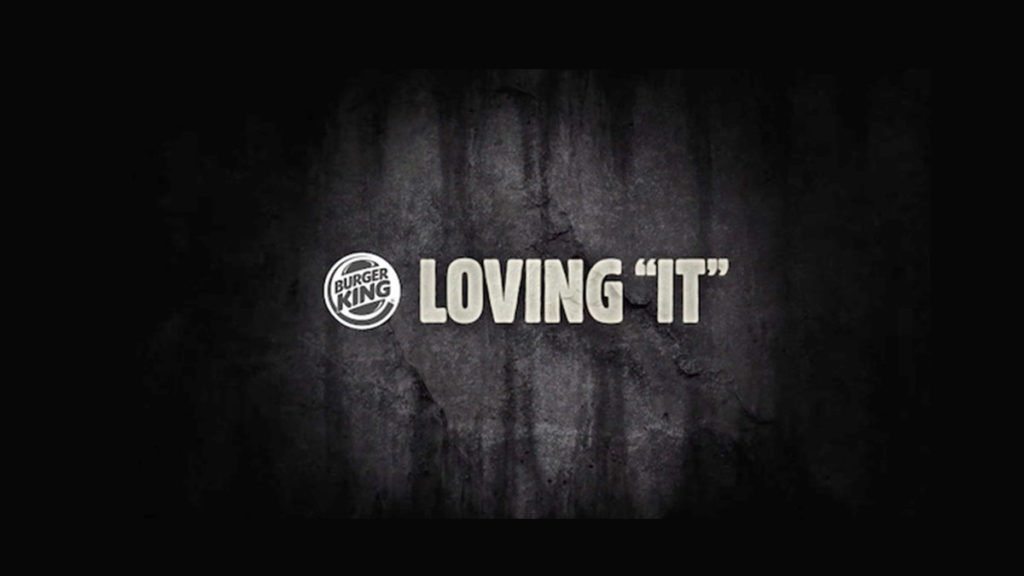 Burger King Trolls McDonald’s with a Hilarious Ad at Screenings of ‘It’ added by Newsroom on October 6, 2017
View all posts by Newsroom →