By Newsroom on August 22, 2017Comments Off on Carlsberg Group Celebrates 170 Years in 170 Hours 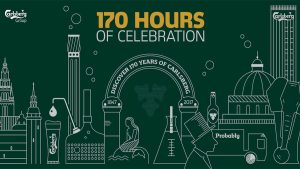 With a series of drone flights across and through Carlsberg landmarks in Copenhagen, Carlsberg Group launches 170 hours of unique celebrations in Copenhagen to mark the 170th anniversary of the brewery.

During the 170 hours – or a full week – people from all over the world will experience the impact Carlsberg has had on the world of brewing and on Copenhagen. This will come to life through art exhibitions, special tastings, walks, culminating with Probably the best Street Party on 26 August.

From Tuesday 22 August, a special Carlsberg edition of the famous Streets Of the World photo exhibition will be open to public in Carlsberg’s Old Brewhouse, which has been out of use for over a decade and is opened exclusively for the exhibition. Photographer Jeroen Swolfs vision is to show a positive image of the world we live in and highlighting our similarities rather than our differences. 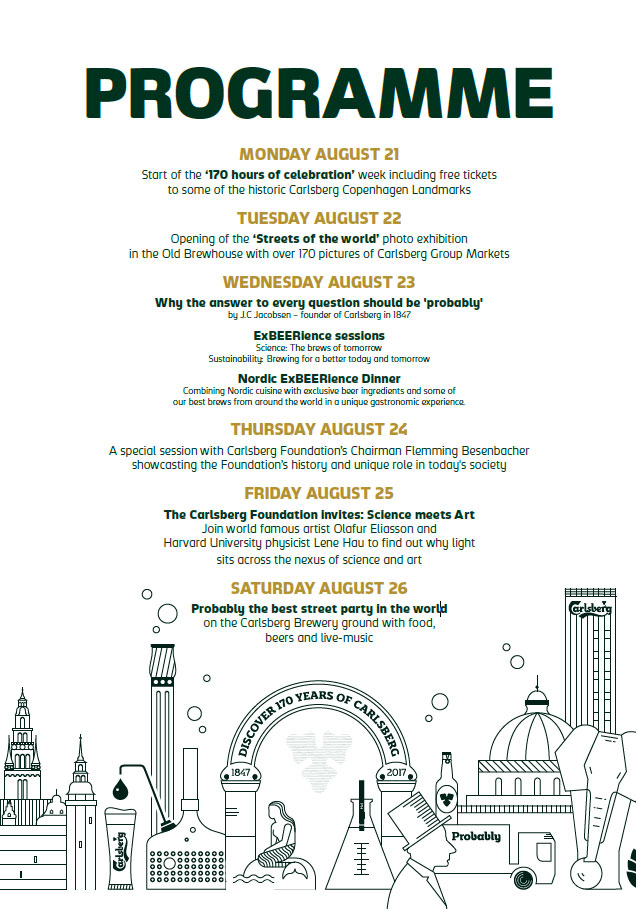 The climax of the week is on Saturday 26 August when Carlsberg Group launches Probably the best Street Party in the World on Old Carlsberg Road for all people in Copenhagen.

“Carlsberg Group has used the past 170 years creating not only probably the best beer in the world, but also revolutionized the entire brewing industry improving quality through science. For 170 hours in Copenhagen, Carlsberg group will celebrate yesterday’s and today’s achievements as well as highlighting how the Group plan to brew for a better tomorrow through investments in science and contributions to society,” Carlsberg’s CEO Cees’t Hart, said.

Throughout the week, Visit Carlsberg invites gastronomic guests to experience a unique menu where arts meet science. The Head chef at the Carlsberg Museum has collaborated with experts at the Carlsberg Research Centre to develop a full menu, using only ingredients previously or currently used in beer. Separate walks through the historical cellars will also be conducted. 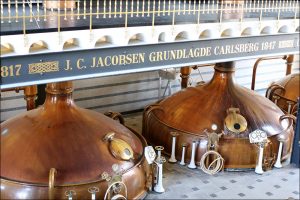 On Carlsberg Group’s 170th anniversary website, it is possible to fly through the world of Carlsberg and around Copenhagen. Two drones lead the way through Carlsberg’s old brewery and the horse stable in Valby, through Carl Jacobsen’s beautiful art collections at the New Carlsberg Glyptotek, past the Little Mermaid on Langelinie, donated by Carl Jacobsen and up to Frederiksborg Castle, rebuilt by J.C. Jacobsen. The tour is unique as the user can control the speed of the drones ride.

Finally, a unique graphical universe has been created for the anniversary that adorns everything from cans, bottles and POS, to a wide range of digital solutions across social and other digital platforms, in most of Carlsberg’s markets around the world.

Carlsberg Group Celebrates 170 Years in 170 Hours added by Newsroom on August 22, 2017
View all posts by Newsroom →