By Newsroom on February 6, 2014Comments Off on Charley’s & Coca-Cola Announce New Product and Marketing Agreement 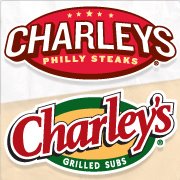 GOSH Enterprises, parent company of Charley’s Grilled Subs and Charleys Philly Steaks restaurant concepts, and The Coca-Cola Company, the world’s largest beverage company, today announced a multi-year product and marketing agreement to serve Coca-Cola products in over 400 of its restaurants across the United States.

“As the leading Philly Cheesesteak restaurant brand Charleys is delighted to be aligning with another industry leader. Both of us are dedicated to serving the finest product possible to our adoring fans the world over,” stated Charley’s Grilled Subs/Charleys Philly Steaks Vice President of Marketing Kris Miotke. 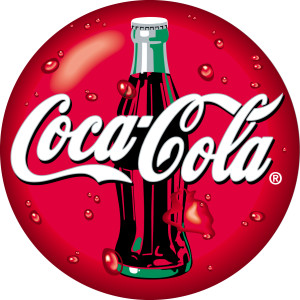 “A refreshing Coca-Cola beverage is the perfect complement to a delicious Philly Cheesesteak. We are delighted at the prospect this new agreement has for us to innovate and grow more loyal customers at all of our Charleys locations.”

Under this new agreement, Charleys restaurant locations across the United States will exclusively serve Coca-Cola products March 2014. In addition to its popular soft drinks such as Coca-Cola, Diet Coke, Coke Zero and Sprite, Coca-Cola will provide Charleys locations with an array of beverages including Fanta Orange, Hi-C Fruit Punch and Barq’s root beer. The agreement also includes the co- development of various marketing and promotional programs each year.

“We are pleased that guests of Charleys will now be able to Open Happiness with a refreshing Coca-Cola beverage during their next visit,” shared Coca-Cola Refreshments Vice President of National Sales Chris DeMaio. “We strive to provide moments of happiness to consumers nationwide and today’s announcement makes that possible for the loyal patrons of Charleys.”