By Newsroom on October 12, 2016Comments Off on Clive Owen & Paolo Sorrentino Lead (R)evolution To Film For Campari Red Diaries 2017 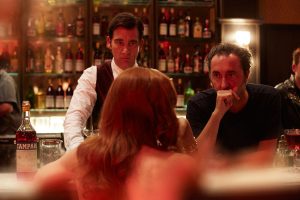 Representing a step-change in the brand’s communication, Campari Red Diaries brings to life the powerful ethos that “every cocktail tells a story”, celebrating cocktails as a form of art and a powerful vehicle for expression by shining a light on the experiences and emotions that inspire bartenders to create and share their craft. 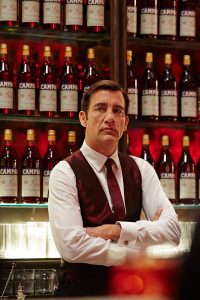 Captivating month by month, the 2017 Campari Red Diaries journey harnesses the richness of storytelling, using short films as a vehicle for the first time to guide Campari lovers on an imaginative journey through a year-long series of cocktail stories from across the globe, to be shared with consumers via Campari’s official YouTube channel.

The founding story, a noir called Killer in Red, was written and directed by the Italian internationally-renowned award winner, Paolo Sorrentino and stars globally-acclaimed actor, Clive Owen, to debut the tale of the never-before seen eponymous cocktail after which the enchanting seven-minute short film takes its name.

While Killer in Red stands to ignite the Campari Red Diaries journey, it is flanked and complemented by a collection of 12 cocktail stories, which each bring to life the artistry and flair of 14 bartenders from all over the world. These stories introduce viewers to the magic behind the creation of each Campari cocktail, placing the culture of mixology and its many facets centre-stage, and each is brought to fruition by young and emerging Italian director, Ivan Olita.

While the content will be housed exclusively on Campari’s official YouTube channel, the premiere of Killer in Red and the full unveil of Campari Red Diaries will take place on 24th January 2017 in Rome, Italy; home to the legendary Cinecittà film studio – a symbol of Italian cinema.

On writing and directing Killer in Red, Paolo Sorrentino comments, “Campari is an Italian icon which has garnered global love and attention due to its strong, intrinsic sense of aesthetic and well-defined style – the very same qualities I pride myself on. With this year’s campaign embracing the realm of film, I really wanted to ensure I harnessed the theme of storytelling with an intriguing intensity. Working with Clive was fantastic – his compelling presence and enthusiasm allowed me to create a short film which I hope proves fresh, inspiring and imaginative.” 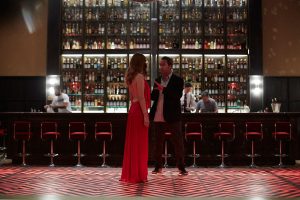 On his involvement, the Golden Globe award-winning Clive Owen adds, “I was honoured to be chosen to shoot Killer in Red as part of the 2017 Campari Red Diaries campaign, particularly since this year represents the brand’s first foray into the world of cinematography and film. Working with Paolo was a real pleasure.”

Bob Kunze-Concewitz, Chief Executive Officer of Gruppo Campari comments, “This year’s campaign, Campari Red Diaries, centres on bringing to life the stories that inspire bartenders all around the world to innovate and create cocktail recipes we all are privileged to enjoy. The direction taken with this year’s campaign is unique – we have used film for the first time in the brand’s history, to guide fans on an imaginative journey, while also celebrating the flavour complexity and versatility of Campari that too inspires such imaginative recipe creation. The ever-charismatic Clive was the perfect subject to depict Paolo’s intense narrative and we’re very much looking forward to unveiling the full campaign come January.” 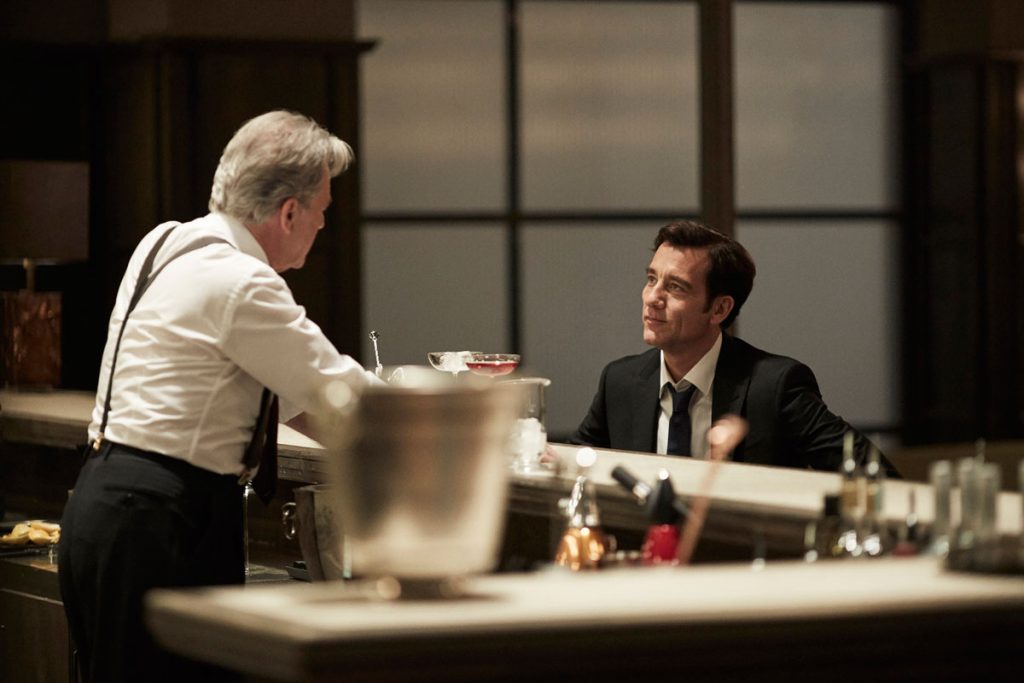