By Newsroom on July 6, 2015Comments Off on Coca-Cola Removes Label From Cans To Send Powerful Message Against Prejudice 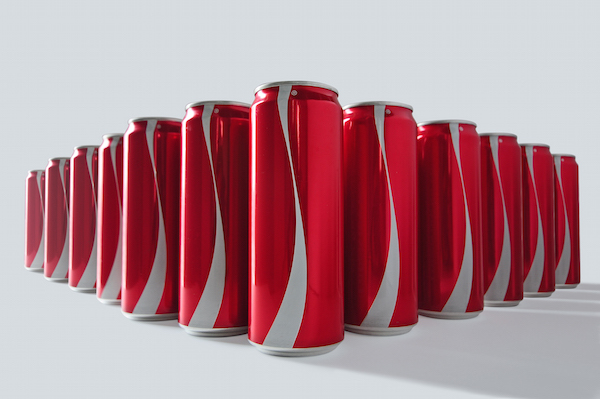 Coca-Cola has launched a new initiative called ‘Remove Labels This Ramadan’, specially for this period of fasting observed by Muslims worldwide.

The limited edition ‘No Labels’ cans, brought to life with the help of Dubai-based agency FP7, sport a sleek façade with the brand’s iconic colors sans the traditional Coca-Cola trademark. 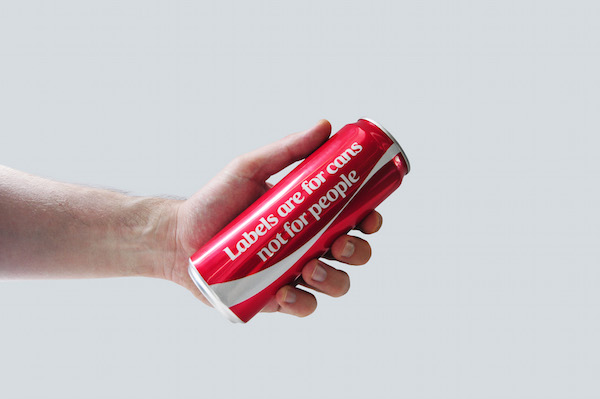 This project is part of Coca-Cola’s campaign titled ‘Let’s Take An Extra Second’. Instead of forming preconceived notions or stereotypes about others, the brand aims to encourage “the world to take an extra second and get to know people”.

The cans come with a message explaining this modified product design, which reads “Labels are for cans, not for people”. 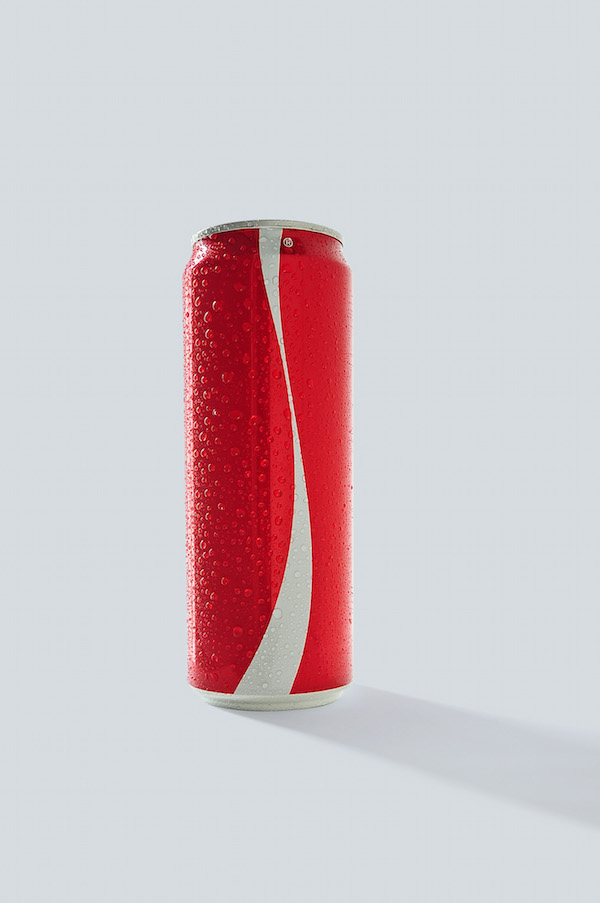 Coca-Cola Removes Label From Cans To Send Powerful Message Against Prejudice added by Newsroom on July 6, 2015
View all posts by Newsroom →