As part of its ‘#MakeItHappy’ campaign, Coca-Cola installed an interactive billboard in a subway station in Stockholm.

People who stood in front of the billboard had their smiles and winks reflected back at them, brightening their day and bringing the soft drink brand’s tagline ‘Choose Happiness’ to life.

Isobar Sweden was behind the concept. 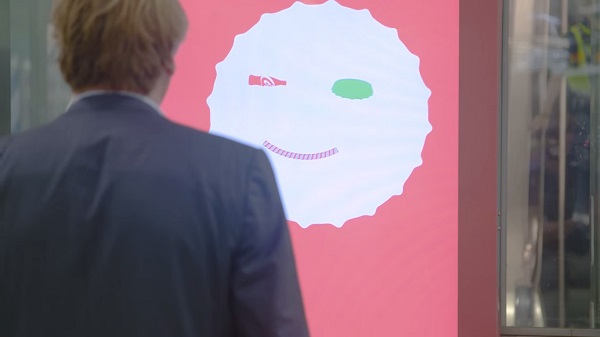