By Newsroom on October 5, 2016Comments Off on DDB Takes Milk-Drinking to the Next Level with The Milk Glass 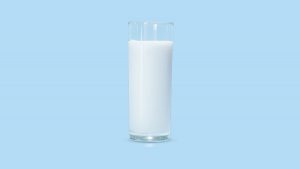 Dairy Farmers of Canada launched a new campaign unveiling the latest innovation in milk drinking, The Milk Glass, which takes an incredibly popular idea – the glass – and refines it further.

Competing in a category, which sees a proliferation of new product options and beverage innovation each year, milk is often forgotten as a beverage choice by many Canadians.

“While our target enjoys drinking milk, it’s often overlooked due to the overwhelming amount of choice in the beverage category,” says Victoria Cruz, director of marketing and retail, Dairy Farmers of Canada. “The campaign aims to get Canadian adults to appreciate milk again, by reminding them of the pleasure and taste of enjoying a glass of milk.” 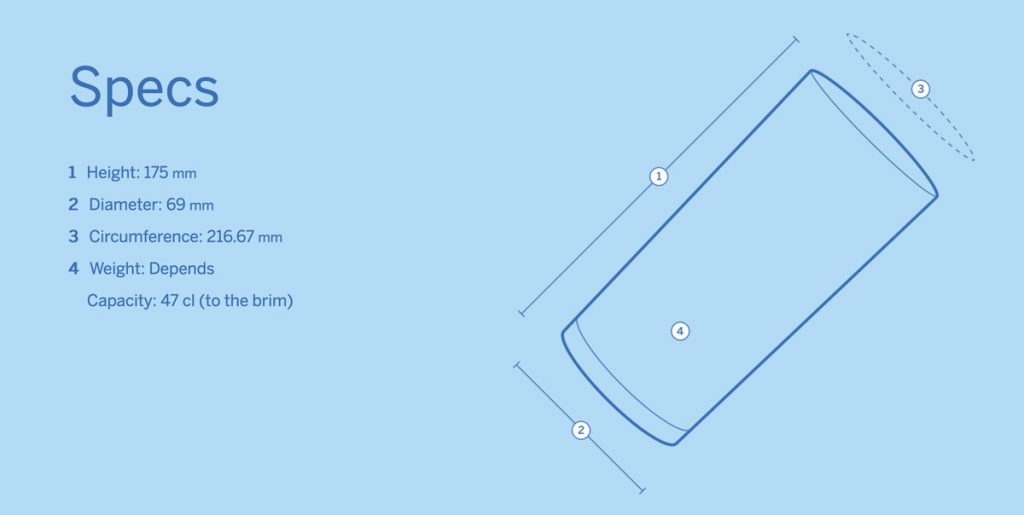 Knowing that many beverages that are truly appreciated often have a designated drinking vessel, the new campaign by DDB Canada’s Toronto office romanticises the milk glass by playfully positioning The Milk Glass as the future of milk drinking.

The integrated campaign includes an online film (above), television, pre roll, OOH station dominations and social posts driving to www.themilkglass.ca, designed by DDB and developed by Mirum, where users can learn more about the tastefully designed glass.

The campaign launched on October 3, 2016 and will continue in various markets across Canada for eight weeks, with Initiative responsible for media buying and planning.

DDB Takes Milk-Drinking to the Next Level with The Milk Glass added by Newsroom on October 5, 2016
View all posts by Newsroom →