By Newsroom on January 19, 2017Comments Off on JWT Vietnam Creates All-Female K-Pop Style Band to Promote Korean Flavours for KFC

JWT Vietnam has cooked up a spicy K-pop campaign to help KFC deliver Korea to young Vietnamese as part of the brand’s World Taste Tour.

Vietnamese have a great desire to see new places and experience new things. About 6.5 million Vietnamese tourists travelled abroad last year, up 15% over 2014 – and up stratospherically from 2001, when just 271,000 tourists traveled abroad, according to data from the Vietnam Tourism Association. 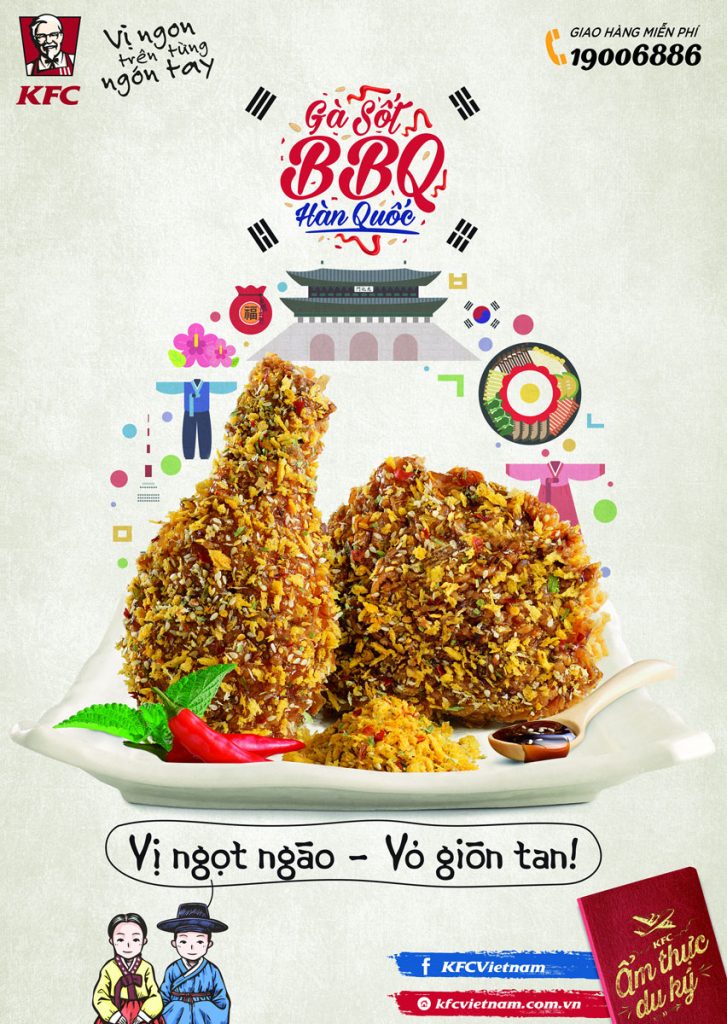 But not all young Vietnamese can afford to travel just yet. So KFC is delivering the world to them with its World Taste Tour, which aims to serve up a taste of what awaits young Vietnamese abroad at an affordable price.

Last quarter, it was New York, and this quarter, it’s South Korea, with a unique Bulgogi style chicken. Bulgogi is already a popular flavour in Vietnam, but it’s most commonly associated with beef, making KFC’s innovative chicken recipe a first for the country.

To promote the dish and build trials, JWT Vietnam created an integrated campaign led by a TVC leveraging the incredible popularity of another famous Korean export: K-Pop.

The agency team formed an all-female K-Pop style band who sang and danced, extolling the virtues of KFC’s delicious Bulgogi chicken. After sampling the dish, the customer exclaims her delight at its authentic taste – and surprises herself by speaking in Korean instead of her native Vietnamese.

The ad rides on the wave of Korean culture, or hallyu, which has had a big impact on Vietnamese culture and lifestyle, especially among the youth, over the last few years. The familiar K-Pop catchy tunes, and a twist of Korean drama at the end, spiced up KFC’s Korean flavor campaign. 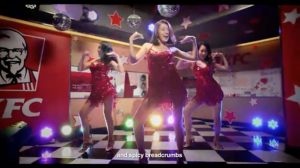 KFC Vietnam’s Bulgogi chicken has been flying out of the kitchen since the campaign launched in December.

“This creative approach created by JWT Vietnam has helped us to reach our young, dynamic customers in an on-trend way, and to keep the position of the top quick-service restaurant brand in the market,” said Do Tat Chien, Marketing Director of KFC Vietnam.