By Newsroom on December 13, 2016Comments Off on KFC’s Nashville Hot Chicken is so Good they Wrote a Song About it 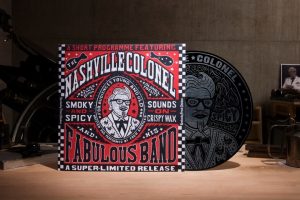 KFC has dropped the spiciest and smokiest album of 2016 – the Nashville Hot record, available only on 331/3 and online. Written, produced and performed by actor and comedic personality, Fred Armisen, the record celebrates KFC’s Nashville Hot Chicken, which, like the album itself, is available for a limited time.

While only 125 copies of the record were produced, fans can hear the soulful and spicy songs online. A select number of the limited-edition albums have also been placed in 14 record stores across the country for those willing to crate-dig for a chance to obtain these lathe-cut gems. A list of store locations is available on the site. 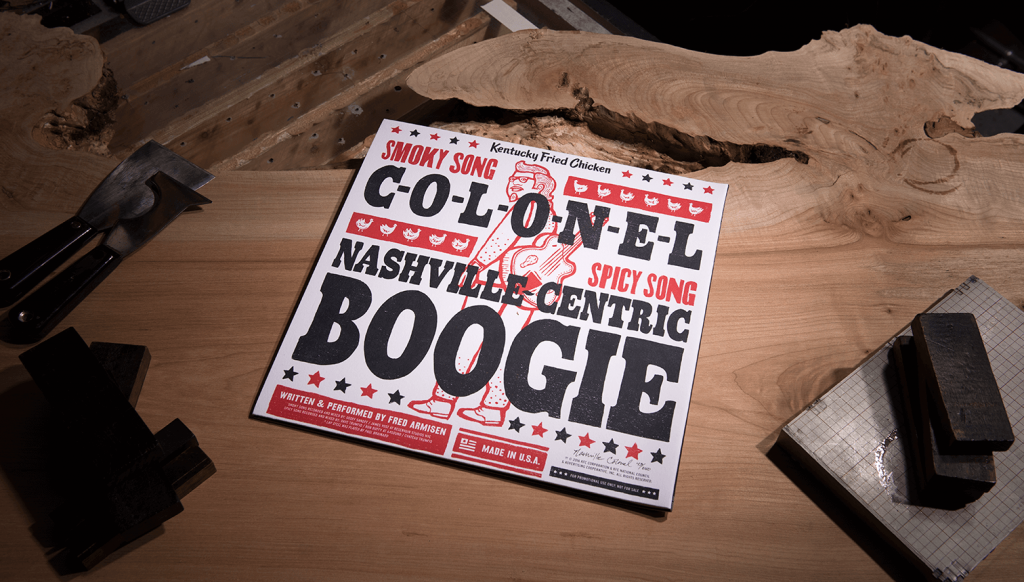 The release of the Nashville Hot record pays homage to the Colonel’s tradition of producing his own vinyl albums, all complete with Colonel Sanders gracing the album cover, to promote his crave-able chicken. In the 1960s, KFC produced a variety of albums featuring everything from Christmas compilations from popular artists of the time, to Tijuana Brass knockoffs, and even trendy tunes from his very own mandolin band.

The tracks on KFC’s latest album are best enjoyed with the spicy, smoky flavour and crispy crunch of KFC’s Nashville Hot Chicken, now available as Extra Crispy Tenders, Extra Crispy Chicken and as a Chicken Little sandwich. Due to high demand, KFC has extended the products’ limited time run through April 2017. 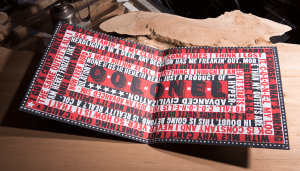 “Our fans are so passionate about KFC Nashville Hot Chicken that we’ve actually set a record for selling the most Nashville Hot Chicken ever,” said Kevin Hochman KFC US Chief Marketing Officer, “So making a lathe-cut record was the next absolutely logical, non-crazy thing to do. Clearly.”

KFC Nashville Hot is freshly prepared with chicken from U.S. farms, and hand breaded the Hard Way, just as KFC’s founder Colonel Harland Sanders intended. KFC was born in Corbin, Ky. where Colonel Sanders opened his first restaurant and developed the secret recipe of 11 herbs and spices for his Original Recipe Chicken. 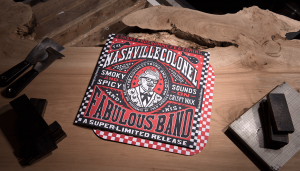 Following in this tradition, each KFC Nashville Hot record was made by hand in the United States, featuring artwork from the Corbin, Ky.-born artist Church of Type.

Hot Chicken was born in Nashville, Tenn. and is the newest food phenomenon in restaurants and food trucks across the country. KFC was the first national quick service restaurant to offer the trendy regional flavour when it successfully launched its own version of Nashville Hot Chicken in January of 2016.  In a nod to the flavour’s authenticity, the bestselling city for KFC’s Nashville Hot was Nashville, Tenn. 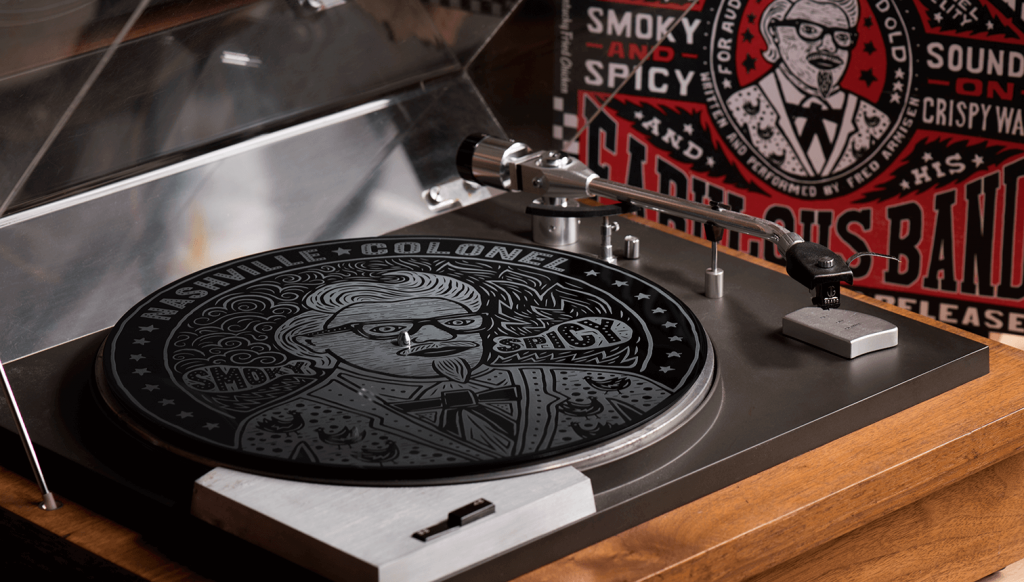 KFC’s Nashville Hot Chicken is so Good they Wrote a Song About it added by Newsroom on December 13, 2016
View all posts by Newsroom →