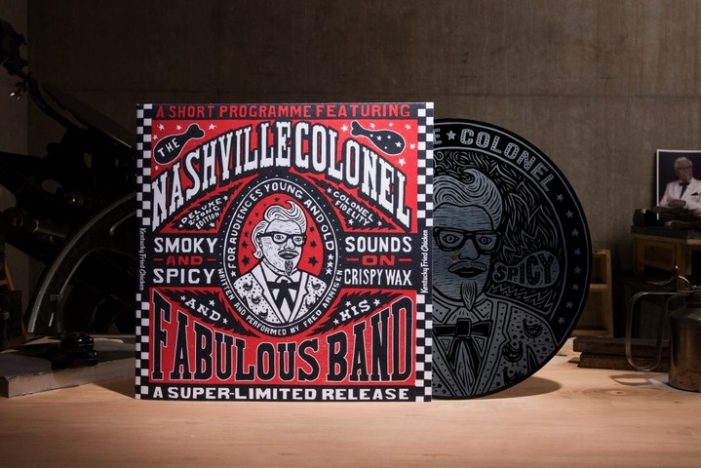 KFC has dropped the spiciest and smokiest album of 2016 – the Nashville Hot record, available only on 331/3 and online. Written, produced and performed by actor and comedic personality, Fred Armisen, the record celebrates KFC’s Nashville Hot Chicken, which, like the album itself, is available for a limited time. While only 125 copies of […] 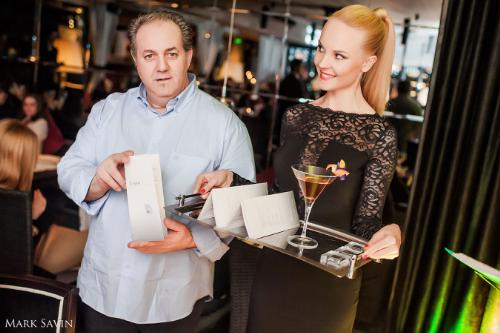 Moscow’s first-ever ice terrace with a bar has opened at the Reka Moscow restaurant in the heart of Russia’s capital. Almost twenty tons of pure Siberian ice was used for the creation of the 120 square meter area which can seat up to 80 people. Here, fashionable Muscovites will be able to drink their favorite […] 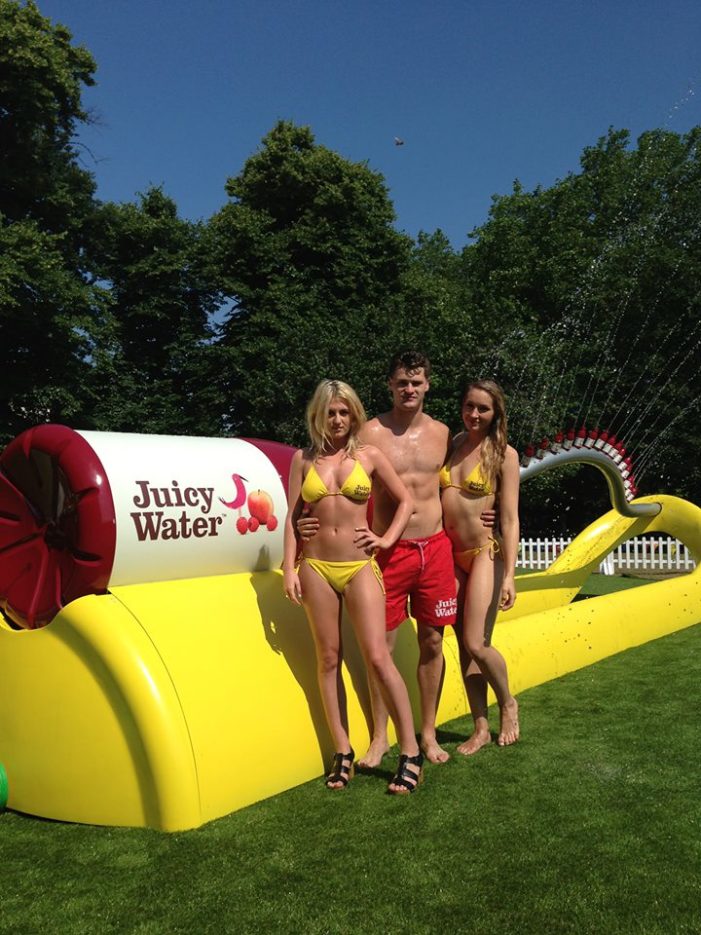