By Newsroom on October 19, 2017Comments Off on Mackays Invests £3.8m In Major Expansion Plans 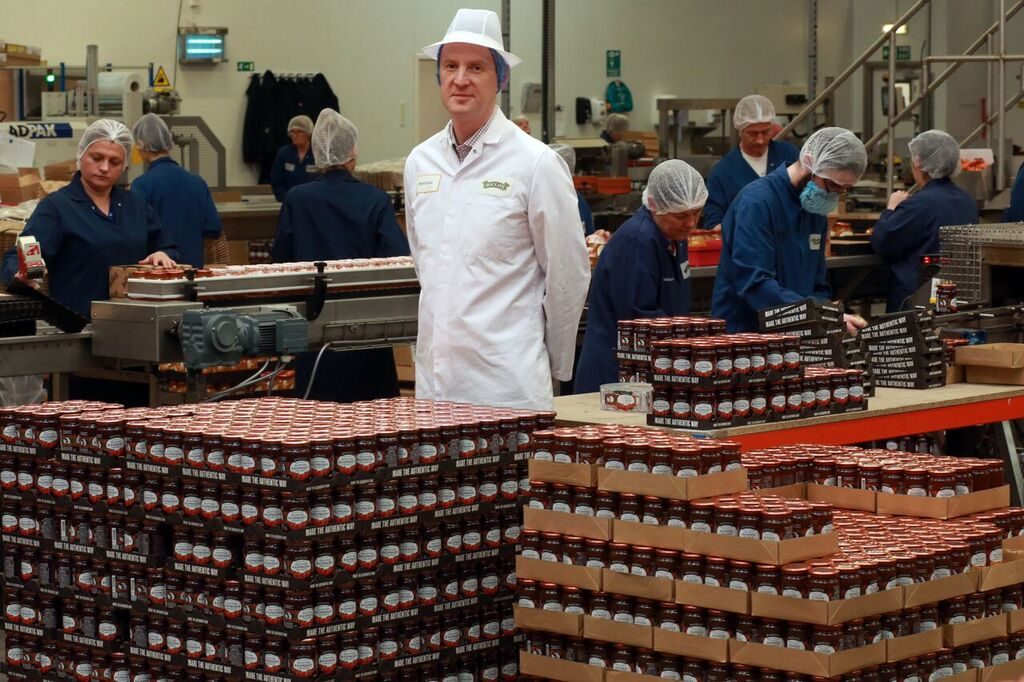 Scotland’s largest producer of marmalade and jam, Mackays, is set to embark on a major multi-million pound investment that will see its business premises grow by 50%.

Starting in January 2018, the £3.8 million expansion will allow the company to introduce new product lines into its existing factory as well as create a dedicated distribution centre and co-packaging facility.

“The expansion announcement rounds off a fantastic year for Mackays. With our business turnover up 7%, which includes an increase of 35% in export, we are in great shape and looking forward with excitement to the year ahead.

“In 1995 we were filling just 10,000 jars a year which – compared to today’s 25 million – demonstrates the demand for Mackays Dundee Marmalade and jams.

“The investment will enable us to continue to meet this demand while continuing to make our products in the traditional way using steam-heated copper-bottomed pans for a truly authentic taste.”

With 40% of its sales coming from overseas, the business exports to 80 territories around the world, and employs 180 people at its factory in Angus.

The plans include creating a distribution facility that will enable them to service five trucks at a time to speed up the supply chain process.

The £3million investment from Mackays along with a further £875,000 European Grant will cover the lease, fit out and purchase of new equipment.

Mackays still makes preserves in the traditional way by producing small authentic batches. It makes a range of nine marmalades, nine preserves, and two curds and stays true to its values of producing small authentic batches for a quality homemade taste. All of its products are made using steam-heated copper-bottomed pans and use a rolling boil method.

Work begins on the site in January 2018.