By Newsroom on July 6, 2016Comments Off on McDonald’s Cements Sole EU Rights To ‘Mc’ & ‘Mac’ Prefixes 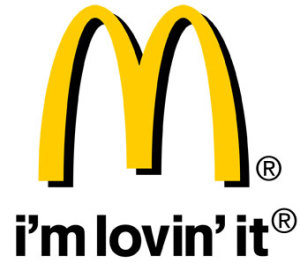 A European court has found in favour of McDonald’s to exert sole usage of the ‘Mc’ and ‘Mac’ prefixes for food and drink brands throughout the continent following a high profile tussle with MacCoffee.

Upholding a 2013 ruling that the MacCoffee trademark was invalid the court decreed that the Singaporean company had benefited unduly from McDonald’s branding and therefore must change its name.

It also makes it far harder for any other firms to use the contentious prefixes for any future branding of consumables.

In its judgement the court stated that usage of the ‘Mac’ prefix had led consumers to “associate that trademark with the McDonald’s ‘Mc’ family of trademarks and mentally establish a link between the trademarks at issue.” 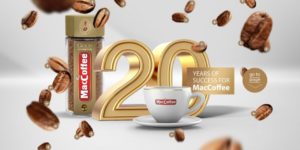 The judge continued: “It is highly probable that MacCoffee rides on the coat-tails of McDonald’s in order to benefit from its power of attraction, its reputation and its prestige, and exploits, without paying any financial compensation

The MacCoffee trademark was first registered back in 2010 and continues to sell its products throughout the continent, something McDonald’s may now take steps to halt now that it has been de-listed.