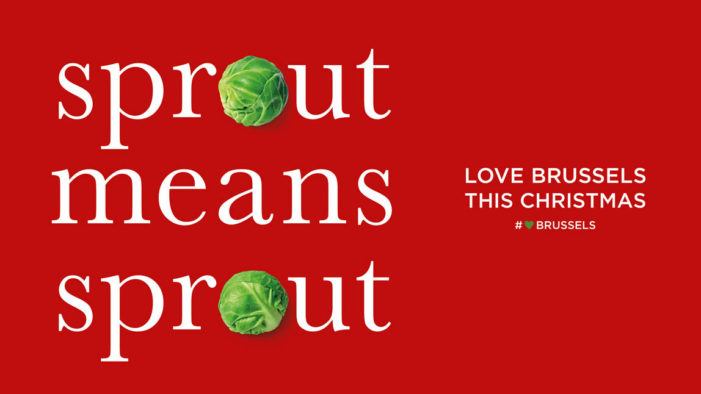 As the UK faces their last Christmas in the EU, design agency Free The Birds has launched a campaign inviting the British public to pay tribute to the Brussels Sprout. The #LoveBrussels social media campaign celebrates the British Christmas dinner staple, and humorously draws attention to the ongoing chaos and uncertainty surrounding Brexit. Free The Birds’ festive red and green visuals carry […] 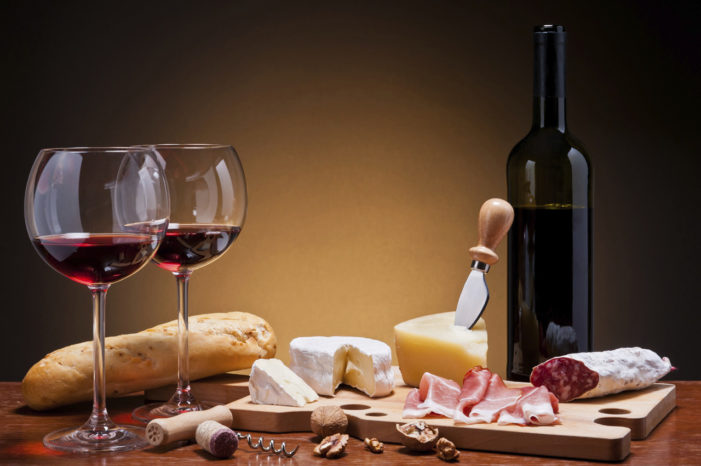 Sales of Italian delicacies and wines in the UK are up, despite a slowdown due to “Brexit effects.” Global sales of Italian food and wines are set to break the €40 billion mark, if growth continues to mirror the first eight months of 2018. Sales are up 9.1 per cent vis-a-vis 2017 for the sector, […] 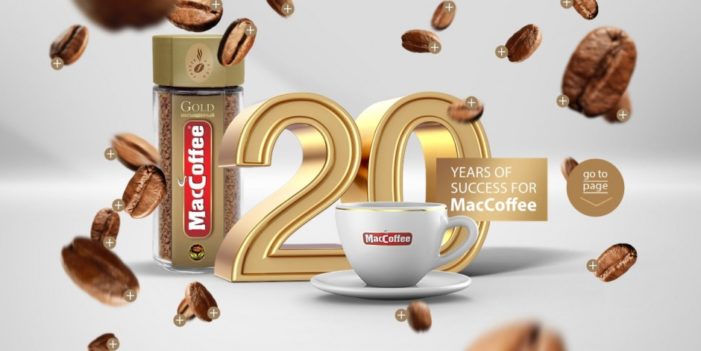 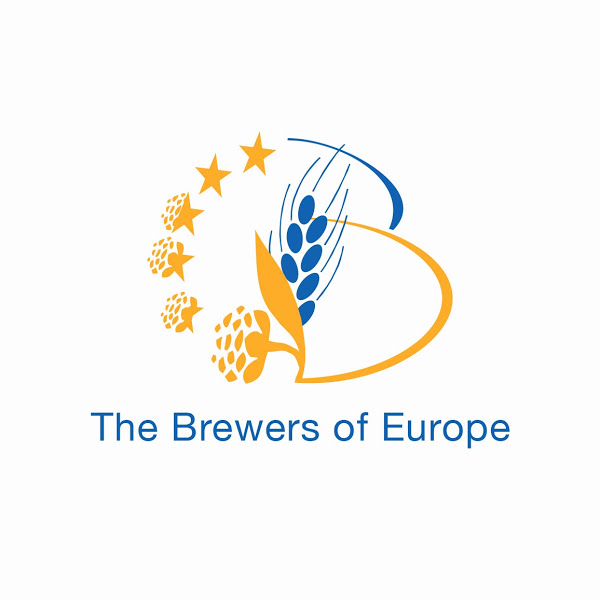 EU-US trade talks should create a more level playing field by removing taxes on European brewers from which their American competitors are exempt, said panellists at the 4,500-strong Brewers of Europe’s annual Beer Serves Europe gala highlighting a sector that supports 2 million jobs. Whilst the EU sets a level playing field and the reduced […]