Nutritionists Reveal Surprising Facts About Some of Today’s Popular Beverages

By Newsroom on March 3, 2014Comments Off on Nutritionists Reveal Surprising Facts About Some of Today’s Popular Beverages 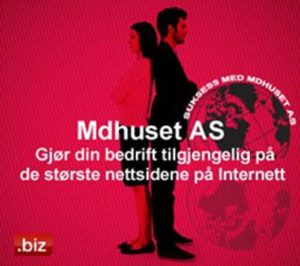 Nutritionist have revealed a number of surprising facts about some of the most common beverages. According to a recent report very few people know what exactly is contained in what they drink. The truth is the drinking culture isn’t going away anytime soon and although people have different preferences when it comes to beverages, the fact is the world loves to drink.

One of the most popular drinks today is actually beer. According to many nutritional experts, beer is not as unhealthy as many people think. The drink which is arguably the most popular beverage in the USA and Europe was historically used in the place of water. At the time, historians note that modern water treatment techniques hadn’t been invented and so a lot of people saw beer as the safest and readily available beverage. According to doctors regulated consumptions of beer is good for the kidneys. In addition to this, beer is fat free but that does not mean it doesn’t have some calories just like many carbonated drinks.

Wine is also a popular beverage and in fact, a lot of people associate wine with some sought of elegance.  There are three types of wine, Red Wine, Rose Wine and white wine. For years now wine has remained one of the major dinner drinks.  A glass of wine everyday is considered by many doctors very healthy. In addition to this, recent research has revealed a number of benefits that wine is associated with. As for whisky lovers, the benefits are even better.

Nutritionists however note that for whisky to have health benefits it must be consumed on regulated amounts. Compared to many alcoholic beverages, whisky has low fat and relatively lower carbohydrate content. Doctors also say that a glass of whisky everyday can help remove blood clots in veins and arteries. Recent studies have also indicated that moderate consumptions of whisky can help reduce the risk of stroke substantially. The only big disadvantage of whisky is addiction which can also have negative health consequences. 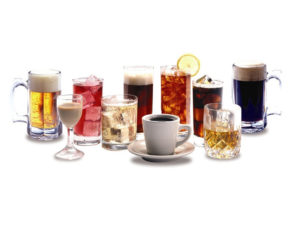 According to many nutritionists, although some common beverages may have some health benefits, there is nothing of importance that can be said about fizzy drinks. The sad thing though is that these drinks are very popular and everyday they are consumed in massive proportions. Doctors warn that fizzy drinks increase the risk of heart attack and can also have some carcinogens. In addition to this, fizzy drinks also have high sugar levels and are not good for human health.

Coffee on the other hand is a popular drink (or drikke ) that has its benefits. Doctors note that regular and moderated coffee intake helps to boost body energy. However, nutritionist observe that tea is much healthier compared to coffee. The former reduces the risk of heart attack and cancer and is also thought to be an ideal stress reliever.

Another popular beverage that is also part and parcel of the daily routine is milk. Milk is arguably the healthiest beverage consumed by many today and aside from its crucial minerals such as calcium and magnesium, the nutritional value of milk is enough to even replace a whole meal. The most important thing to note is that any beverage has to be moderated. Although some beverages seem to have a number of benefits, excessive consumption may just lead to the exact opposite.

Nutritionists Reveal Surprising Facts About Some of Today’s Popular Beverages added by Newsroom on March 3, 2014
View all posts by Newsroom →