Nutritionists Reveal Surprising Facts About Some of Today’s Popular Beverages 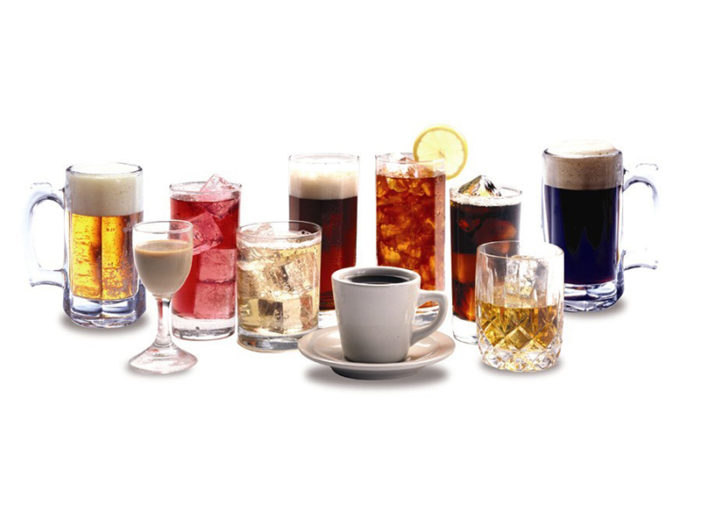 Nutritionist have revealed a number of surprising facts about some of the most common beverages. According to a recent report very few people know what exactly is contained in what they drink. The truth is the drinking culture isn’t going away anytime soon and although people have different preferences when it comes to beverages, the […] 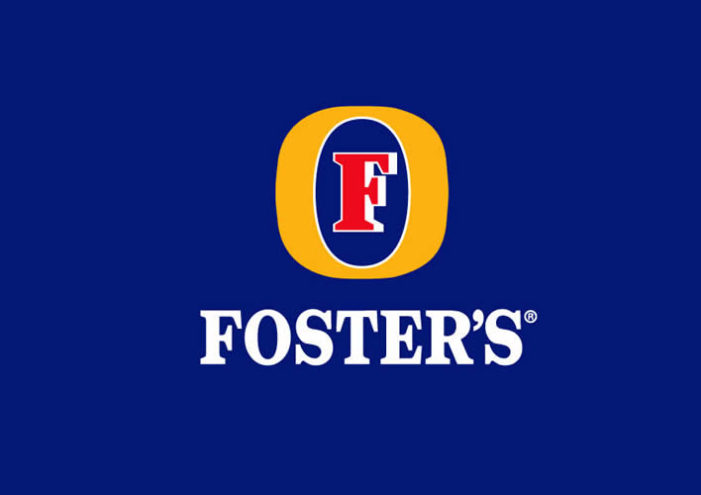 Festive facts from Mintel for Christmas

As the final countdown to the festive season begins, Mintel gets into the holiday spirit with a variety of festive stats and figures covering the food and drink, health, alcohol, shopping, household and personal care sectors. Food, Spirits and Baking Habits What’s your Christmas tipple? Over a third (36%) of consumers who drink dark spirits […]