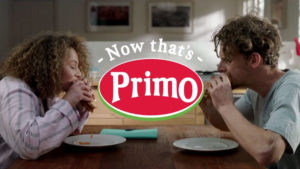 Utilising a collection of charming characters and simple dishes, the campaign by Ogilvy Sydney, demonstrates how easy it is to make satisfying meals with Primo’s ingredients, using the tagline ‘Now that’s Primo’.

Jenny Mak, newly promoted creative director, Ogilvy Sydney: “By using a voice-over that romanticises the action, this campaign reminds everyday Aussies that they don’t need to be master chefs to create fantastic meals.”

The TVC goes live this week and is the first instalment in a series and is supported by digital, social and OOH. 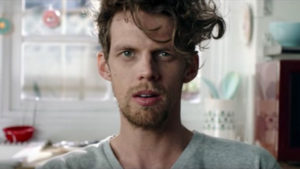 “I’m excited about the opportunity to spearhead the creative direction for such a great client going forward,” concluded Mak. 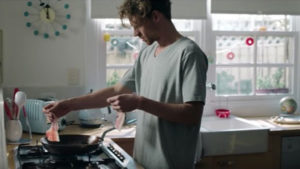