By Newsroom on October 4, 2013Comments Off on Red Wine Chemical May Protect Against Cancer 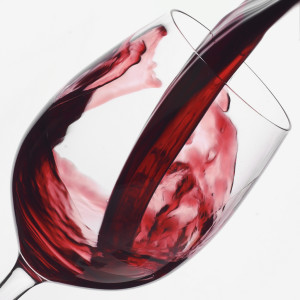 Paper by University of Leicester scientists shows resveratrol can still be used in the body after it has been metabolised.

A chemical found in red wine remains effective at fighting cancer even after the body’s metabolism has converted it into other compounds.

This is an important finding in a new paper published in the journal Science Translational Medicine by Cancer Research UK-funded researchers at the University of Leicester’s Department of Cancer Studies and Molecular Medicine.

The paper reveals that resveratrol – a compound extracted from the skins of red grapes – is not rendered ineffective once it is metabolised by the body.

This is an important development, as resveratrol is metabolised very quickly – and it had previously been thought that levels of the extracted chemical drop too quickly to make it usable in clinical trials.

The new research shows that the chemical can still be taken into cells after it has been metabolised into resveratrol sulfates.

Enzymes within cells are then able to break it down into resveratrol again – meaning that levels of resveratrol in the cells are higher than was previously thought.

In fact, the results appear to show resveratrol may be more effective once it has been generated from resveratrol sulfate than it is if it has never been metabolised because the concentrations achieved are higher. 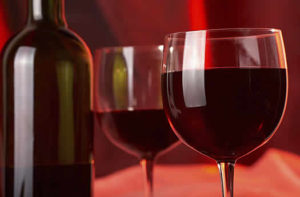 They were subsequently able to detect free resveratrol in plasma and a variety of tissues in the mice.

This is the first direct sign that resveratrol can be formed from resveratrol sulfate in live animals, and the researchers think it may help to show how resveratrol is able to have beneficial effects in animals.

The study also showed that resveratrol generated from resveratrol sulfate is able to slow the growth of cancer cells by causing them to digest their own internal constituents and stopping them from dividing.

Professor Karen Brown said: “There is a lot of strong evidence from laboratory models that resveratrol can do a whole host of beneficial things – from protecting against a variety of cancers and heart disease to extending lifespan.

“It has been known for many years that resveratrol is rapidly converted to sulfate and glucuronide metabolites in humans and animals  – meaning the plasma concentrations of resveratrol itself quickly become very low after administration.

“It has always been difficult to understand how resveratrol is able to have activity in animal models when the concentrations present are so low, and it has made some people skeptical about whether it might have any effects in humans. 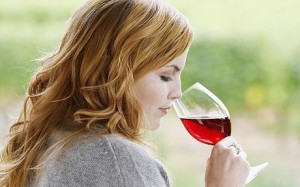 “Researchers have hypothesized for a long time that resveratrol might be regenerated from its major metabolites in whole animals but it has never been proven.

“Our study was the first to show that resveratrol can be regenerated from sulfate metabolites in cells and that this resveratrol can then have biological activity that could be useful in a wide variety of diseases in humans.

“Importantly, we did all our work with clinically achievable concentrations so we are hopeful that our findings will translate to humans.

“Overall, I think our findings are very encouraging for all types of medical research on resveratrol. They help to justify future clinical trials where, previously, it may have been difficult to argue that resveratrol can be useful in humans because of the low detectable concentrations.

“There is considerable commercial interest in developing new forms of resveratrol that can resist or overcome the issue of rapid metabolism. Our results suggest such products may not actually be necessary to deliver biologically active doses of resveratrol to people.”

The study was carried out over eight years, and was funded by the Cancer Research UK and National Institute for Health Research (NIHR) Experimental Cancer Medicine Centre in Leicester, and the US National Cancer Institute.

Red Wine Chemical May Protect Against Cancer added by Newsroom on October 4, 2013
View all posts by Newsroom →