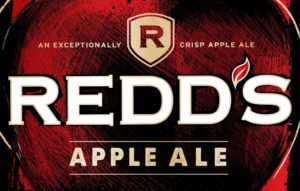 Inspired by Sir Isaac Newton, Redd’s Apple Ale’s advertising has demonstrated that some of humanity’s greatest breakthroughs come thanks to the impact of an apple.

Now that proposition is coming to life in an extreme way. Redd’s Apple Ale announces the Redd’s Apple Launcher, a high-powered, robotic apple cannon that can be shot using the magic of the Internet.

This breakthrough in apple aerodynamics was born when engineers from Discovery Channel’s new reality contest, “The Big Brain Theory: Pure Genius,” were challenged to build an apple launcher that could be manned virtually from the comfort of a home computer. 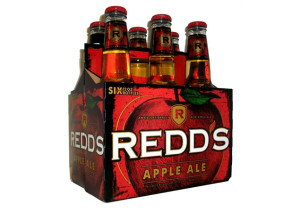 Now, that concept is coming to computer screens across the country. Housed in a remote warehouse, the Redd’s Apple Launcher is set in a bar scene where users have the chance to aim and fire mock apples at targets for the chance to win exclusive Redd’s Branch Out experiences and rewards from Living Social.

The Redd’s Apple Launcher will be available for a limited time to consumers of legal drinking age from June 3-14 during “bar time,” noon-7 p.m. EDT, by visiting www.REDDsLauncher.com or facebook.com/REDDsAppleAle.

“Redd’s Apple Ale is all about inspiring beer drinkers to dare to branch out from their everyday beers,” said Andrew Zrike , brand manager of Redd’s Apple Ale. “Bringing Redd’s to life through the Apple Launcher and a partnership with ‘The Big Brain Theory: Pure Genius’ is an exciting and innovative opportunity for our fans to branch out.”

Redd’s Apple Ale is an apple flavored golden ale with low malty and bitterness cues. Brewed specifically to finish crisp and clean and allow for the natural apple flavor to come through, this ale is for times when beer drinkers are looking to try something different.