Brand production agency Raccoon teamed with Cow PR on a campaign for Santander. As part of a nationwide tour to educate the UK about fraud, Santander is launching Phish and Chips, a unique van that accepts phishing emails and smishing texts as payment for fish and chips. 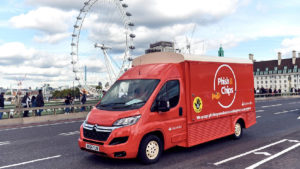 This follows research which reveals a staggering 74% of Brits regularly receive these scams, and 600 million scam attempts were made in the UK in the last 12 months.

Santander’s unique Phish & Chips van is touring the UK to raise awareness of techniques used by scammers and help prevent the public falling victim – accepting payment in the form of phishing emails and SMS phishing texts (smishing) or the completion of a phishing quiz. 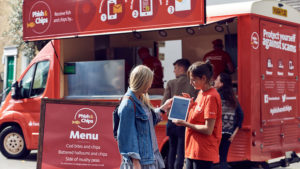 Raccoon, who own award-winning promotional vehicles agency Promohire, brings its print and vehicle wrapping expertise to the campaign to ensure the Phish & Chips van is eye-catching and on-brand. The campaign messaging features prominently in the design for the wrap, which explains how the public can participate and learn more.

This campaign is all about raising public awareness of the UK’s major phishing problem, and Santander UK has given a truly British institution a distinctly phishy twist: customers at Santander’s new Phish & Chips van can simply present staff with a phishing email or smishing text in exchange for a portion of fish and chips, along with a side of advice on avoiding the tricks criminals use in their attempts to steal people’s money and identities. 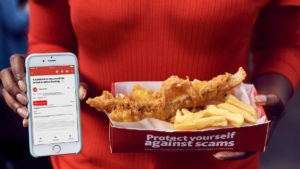 Any customers that don’t have a phishing email or text to show, however, can alternatively take a short quiz to identify a scam email or text. While ‘phishing’ as a term may have entered the mainstream lexicon, Santander’s research shows that one in seven people don’t know the terms phishing, smishing or vishing at all, while almost three quarters of people are not fully familiar with their meaning. 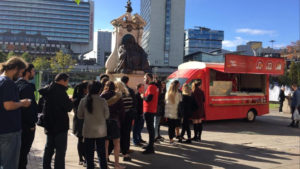 Reza Attar-Zadeh, Head of Customer Experience at Santander UK, commented: “Santander takes the fight against fraud very seriously – we have seen the life changing impact it can have on people’s lives.  Consumer awareness is absolutely key to tackling what is currently one of the biggest threats to the security of people’s finances. Our Phish & Chips van is a way of delivering our three key fraud prevention messages in an engaging way while educating people that both banks and consumers have a role to play in keeping the fraudsters at bay.” 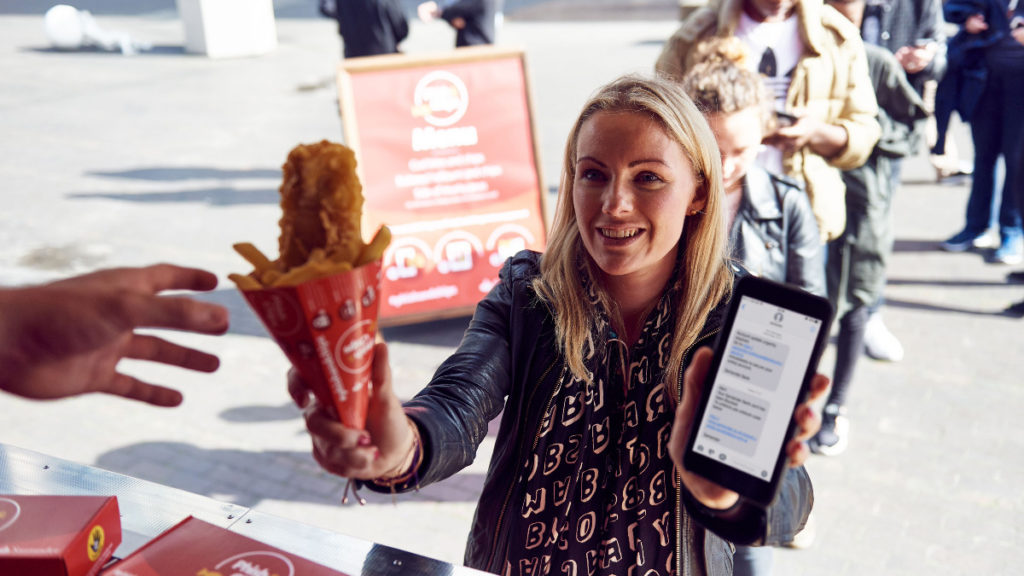