By Newsroom on March 25, 2013Comments Off on Smooth Operator: Peanut Butter a Rising Star in the Sweet Spreads Market 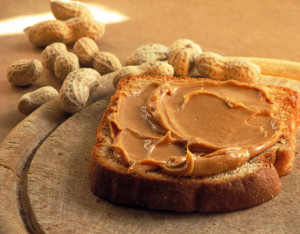 While it seems that jam and marmalade are falling out of flavour among Brits, new research from Mintel lifts the lid on the nation’s love for peanut butter and chocolate spread and highlights peanut butter as the rising star in the sweet spreads market.

And it seems peanut butter is not the only sweet spread Brits have been going nuts for, as chocolate spread also posted sweet growth with value sales rising 24% from £37 million in 2010 to £46 million in 2012. But while value sales have been strong, volume has remained steady at 11 million Kg over the past two years (2010 to 2012). 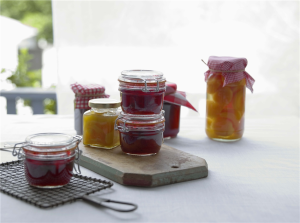 “Peanut butter and chocolate spread have become popular choices for the family breakfast, gaining share at the expense of traditional favourites jam and marmalade. Both spreads have benefited from increased innovation and marketing campaigns to widen usage occasions. Moreover, growing economic pressure has forced more consumers to cook at home, so variety has become particularly important especially for households with children.”

Indeed, today, jam is bought by 67% of consumers and is still the largest sector within the sweet spreads category, with a value and volume share of 30% and 36% in 2012 respectively. But, while jam accounts for the biggest market share, sales have remained flat at £118 million between 2010 and 2012. 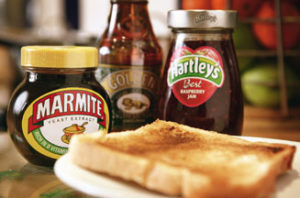 ”While sales of marmalade have suffered of late, there is no doubt that the market could benefit from an ageing population. Steps to enhance the health image of marmalade products by incorporating more added health benefits such as vitamins, energising ingredients, antioxidants and added fibre, could offer product standout.”

Finally, it seems there is a growing buzz about honey in Britain today. Honey has shown resilience to rising prices in the sector, growing ahead of the overall sweet spread market. Value sales of honey increased 8% between 2010 and 2012, to reach £107 million. Meanwhile volume sales grew 6% (reaching 18 million kg in 2012).

“Honey usage has been driven by its health positioning and natural credentials, as well as premium varieties such as Manuka. Honey’s natural health associations have given it a more up-to-date image, than other more traditional spreads,” concludes Kiti.

Smooth Operator: Peanut Butter a Rising Star in the Sweet Spreads Market added by Newsroom on March 25, 2013
View all posts by Newsroom →