Starbucks Welcomes Customers to its First Stores in Yaroslavl, Russia

By Newsroom on May 19, 2014Comments Off on Starbucks Welcomes Customers to its First Stores in Yaroslavl, Russia 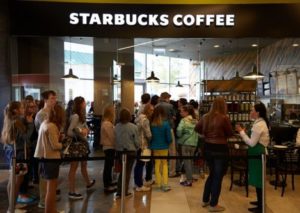 Starbucks is opening several locations in Russia, including two new stores in Yaroslavl, a city about 160 miles north of Moscow.

“We are incredibly humbled by the warmth of Russian consumers who have embraced Starbucks in Moscow, St. Petersburg, Rostov-on-Don, Krasnodar and Sochi. We look forward to offering high quality Starbucks coffee to the people of Yaroslavl in our beautiful new stores designed with the city’s rich heritage in mind.” 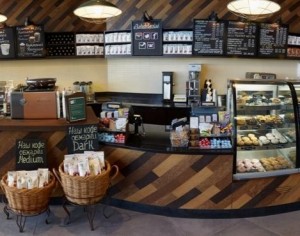 With each new store, Starbucks always sets out to authentically incorporate local culture, traditions and architecture.  The natural beauty of Yaroslavl is reflected in the interior of the new stores, using natural materials – wood, copper and hot-rolled steel – and traditional Russian wooden design elements.

During the next 12 months, Starbucks plans to open stores in Yekaterinburg and Tumen, in the Russian Urals.

Starbucks entered the Russian market in 2007. Currently there are more than 70 Starbucks stores in Russia – in Moscow, St. Petersburg, Rostov-on-Don, Krasnodar, Sochi and Yaroslavl. 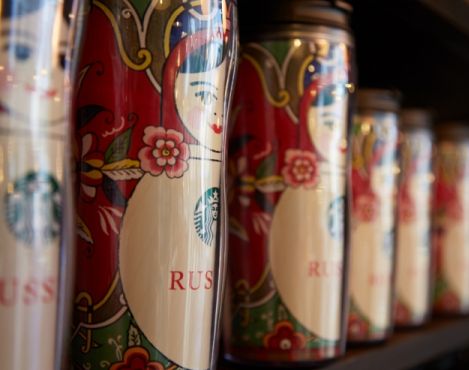 Starbucks Welcomes Customers to its First Stores in Yaroslavl, Russia added by Newsroom on May 19, 2014
View all posts by Newsroom →