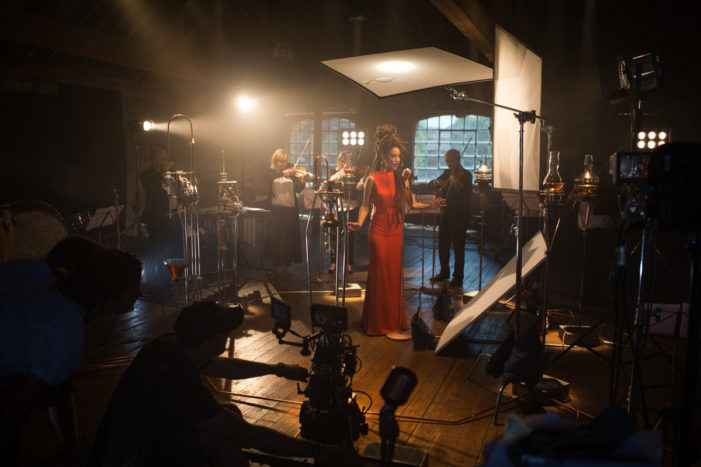 Glenfiddich has created a new online film to promote the launch of 21 Year Old, a reserva rum cask finished expression from the Glenfiddich single malt range. Digital agency Gravity Thinking devised and produced the film – The Finishing Touch – to capture ‘Raised in Scotland, Roused by the Caribbean’ story of the brand. The […] 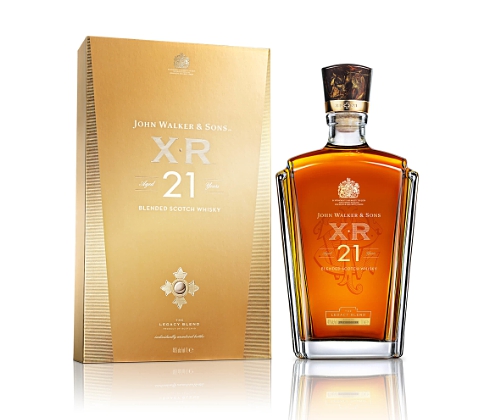 Sumptuous style and lavish design were at the core of the Art Deco movement that flourished around the world in the 1920s. It was during that period that Sir Alexander Walker – grandson of John Walker – was appointed as a Knight Commander of the Order of the British Empire. The rich colours and bold […]