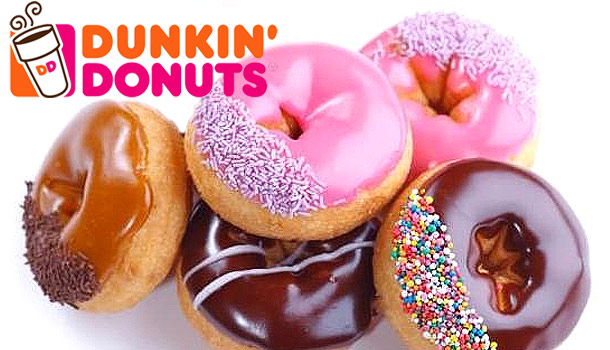 Dunkin’ Donuts has appointed Nexus/H as its lead marketing and creative agency ahead of its second attempt to crack the UK market. The US doughnut and coffee chain announced a deal last month to open 150 restaurants in the UK over the next five years in an attempt to take on competitors such as Krispy […] 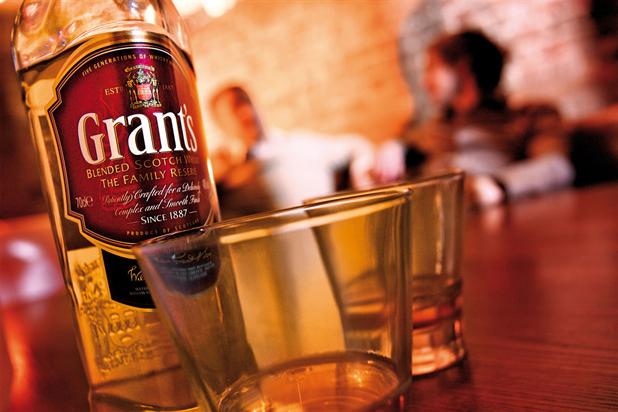 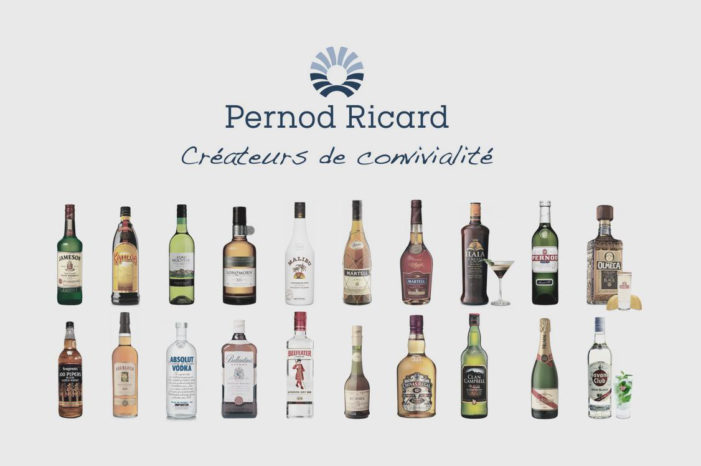 Pernod Ricard, the owner of Absolut Vodka and Malibu, has awarded its UK media planning and buying business to Havas Media after a final contest against the incumbent, Vizeum. Goodstuff Communications was involved at an earlier stage of the process. Havas Media had handled the business before Vizeum’s appointment in 2006. A spokesman for the […]