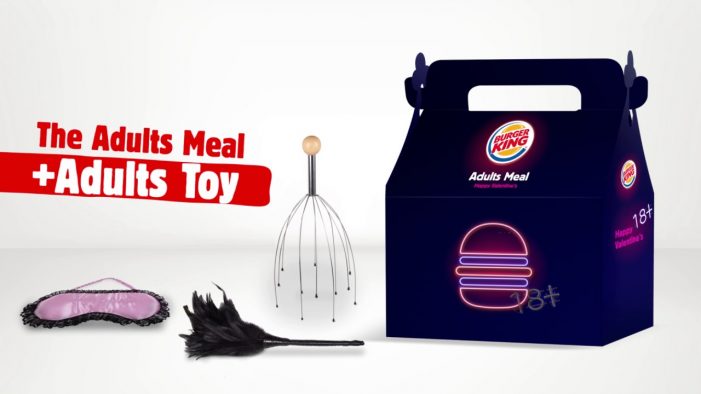 Children have got their “kids meal,” but what about grown-ups? Shouldn’t they have their own meal too? Well for a limited time only Burger King in Israel is offering a meal deal that is only for people over 18. Available just on Valentine’s Day after 6pm, the meal consists of two Whoppers, a couple of beers […] 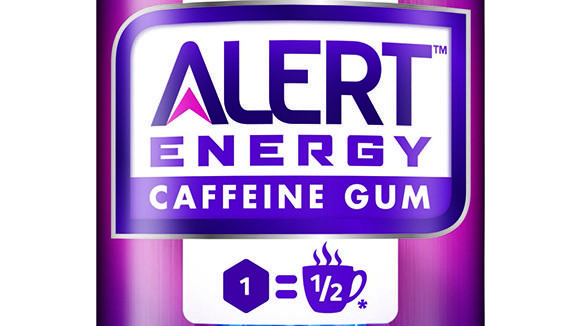