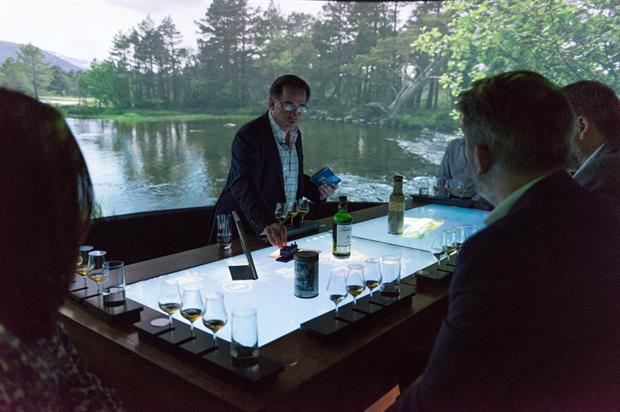 Whisky brand Ballantine’s launched a new digital tasting experience in east London on Wednesday September 30, and has plans to roll the concept out globally. Developed in collaboration with Aesop Agency, the Prestige Taste Experience centres on custom built, fully interatctive digital tasting table, which is housed within a Story Room. The latter features 360-degree […] 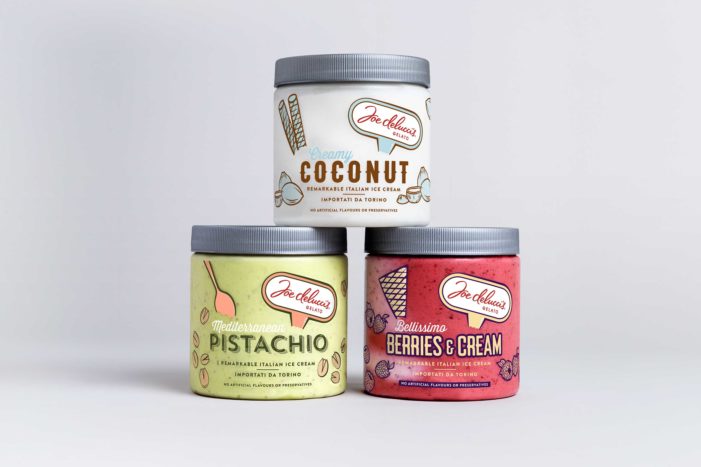 Aesop Agency, the brand storytellers, has created fresh, premium packaging for Joe Delucci’s – the Italian gelato brand. Using clear tubs that promote the product to ‘hero’ status whilst enabling it to be an integral part of the design – the new pared back packaging has a number of design cues that communicate the look […]

Aesop Dish up a Digital Hit for Tic Tac 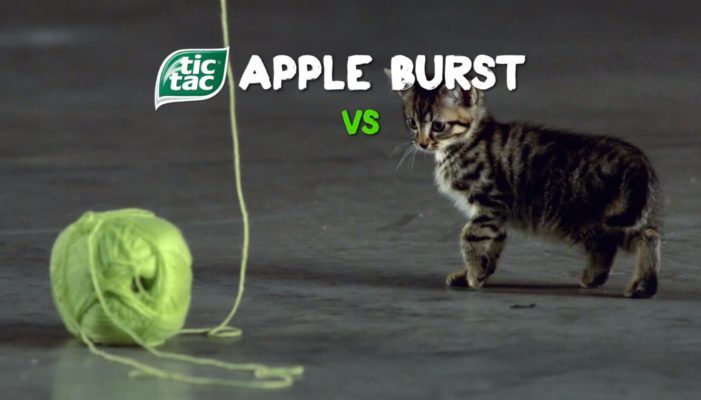