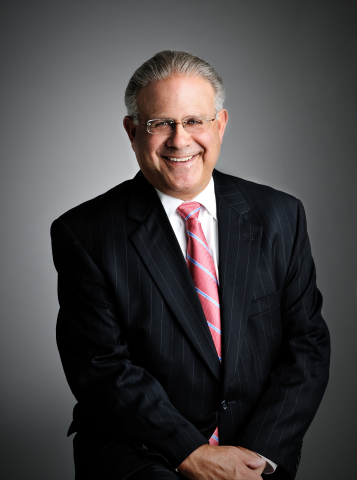 Bacardi Limited, today announces the planned retirement of Senior Vice President and Chief Financial Officer Jacques Croisetière, 58, and the appointment of Joseph J. Schena, 54, responsible for the Company’s global accounting, treasury, financial policies and reporting, as well as budgeting and forecasting. As Senior Vice President and CFO, Mr. Schena will also serve as […]

IN ITS 150th YEAR, BACARDI CELEBRATES SUCCESS, RESILIENCE AND GROWTH SINCE ILLEGAL CONFISCATION OF CUBAN ASSETS 52 YEARS AGO

In its 150th anniversary yearlong celebration, Bacardi celebrates its tremendous success as the world’s largest privately-held spirits company and the incredible drive and perseverance it took to get there following the illegal confiscation of its assets in Cuba on October 15, 1960 – 52 years ago. While that event was an extraordinary event in the […]