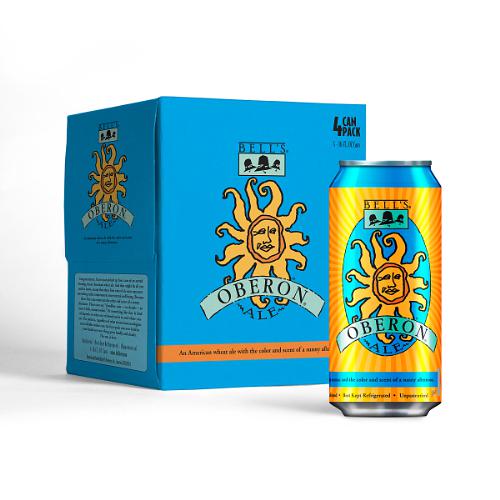 Since 1985, craft beer maker Bell’s Brewery, now brewing in both Kalamazoo and Comstock, Mich., has been dedicated to creating flavorful, unfiltered, quality craft beers. Due to the introduction of two of their most popular brews in 16-ounce cans from Ball Corporation, Bell’s fans are taking Oberon Ale and Two Hearted Ale with them in […]

By Newsroom on May 3, 2013   Alcoholic, Beverages, Packaging 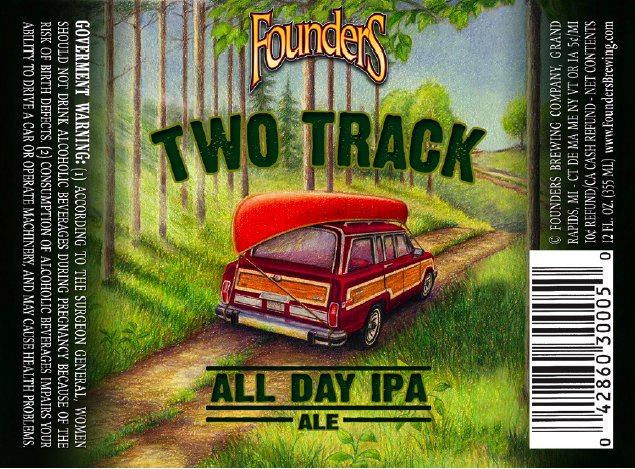 Founders Brewing Co. will be offering this summer its seasonal “All Day IPA” for the first time ever in cans from Ball Corporation. “Founders Brewing Co.’s decision to offer its craft beer in Ball cans is a strong endorsement of the can as a sustainable, consumer-friendly package that can accompany craft beer consumers anywhere they […] 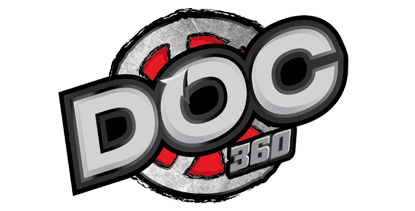 DOC 360, the “bold, refreshing soft drink that obliterates the ordinary,” is now available in Ball Corporation‘s Alumi-Tek bottle. The 16-oz. fully recyclable aluminum bottle is paired with Ball’s thermochromic ink that changes color when the contents are cold enough to drink and has been dubbed the “Slam Can.” “Unique packaging such as the Alumi-Tek […] 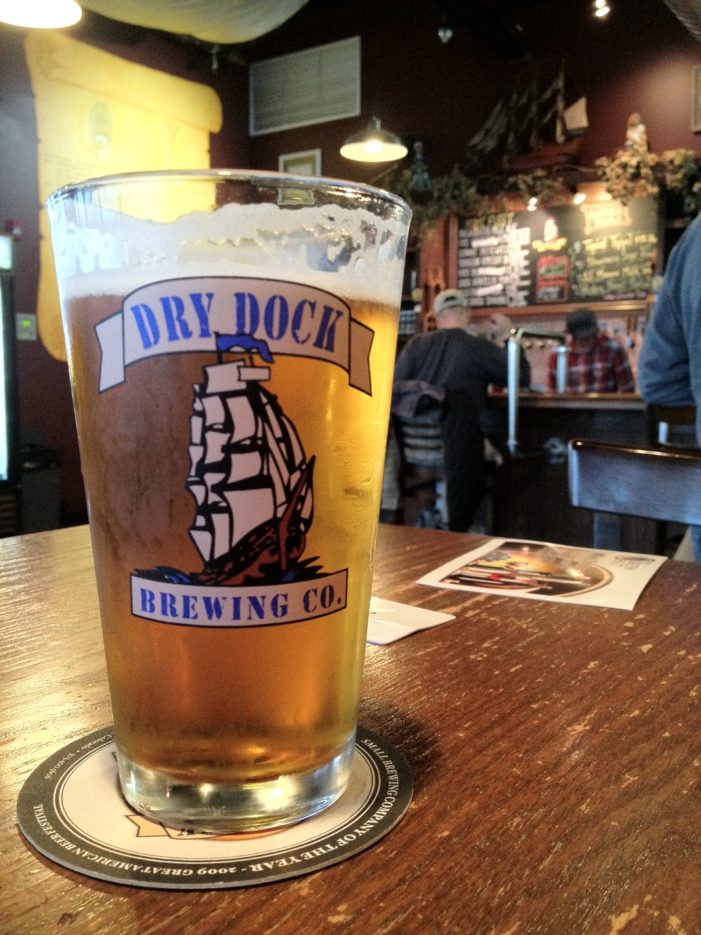 Dry Dock Brewing Co., the 2009 Small Brewing Company of the Year at the Great American Beer Festival (GABF), is combining four of its award-winning, hand-crafted beers with the convenient, environmentally friendly technology of Ball Corporation‘s aluminum cans. For the first time in Dry Dock’s eight-year history, four of its beers are available in infinitely […]